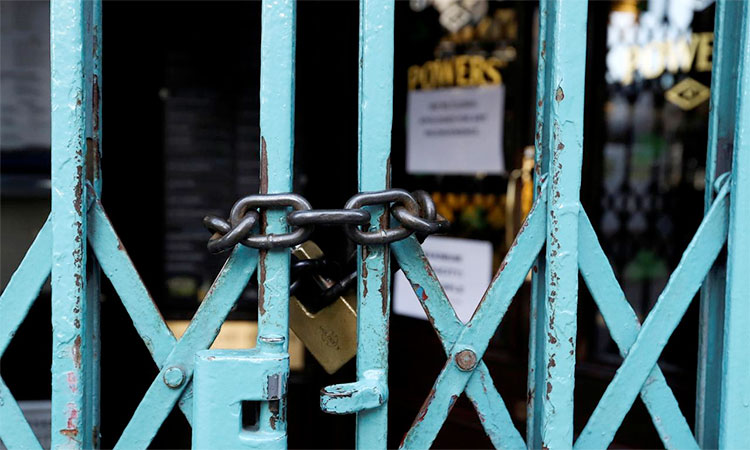 The Dibba Al Fujairah Municipality closed a supermarket for not complying with health requirements, and the lack of a health card of the worker. The Municipality also closed another supermarket which was warned because of lack of commitment to putting price tags on sterilisers, in the context of precautionary and preventive measures to face the emerging coronavirus (Covid 19).

The general manager of the municipality, Engineer Hassan Salem Al Yamahi, explained that the municipality fined 4 facilities for not abiding by the banning instructions during the period of the national sterilisation programme from 8pm until 6am. It also fined 6 establishments because of the lack of commitment of employees to wear masks and gloves and the lack of continuous sterilisation, stressing the need to adhere to and compliance with the procedures imposed by the municipality.

Al Yamahi revealed the cleansing and steriliaation of 40 areas in the city of Dibba and its regions, all the vital and residential areas, utilities, public streets of the city and commercial stores, in addition to the workers’ dwellings, the port of Dibba, Dadnaa and Al Bidya, as part of the national sterilisation programme.

Al Yamahi noted that the health guidelines should be followed to avoid any violations within the framework of the municipality’s keenness to provide the best products and goods in the markets of Dibba city, in addition to preserving the health and safety of the consumer, which is considered a priority of the municipality.

Recently, the Department of Public Services and Environment of the Municipality of Dibba Al Fujairah closed a supermarket which violated the conditions of hygiene and public health. This came during inspection tours carried out by the municipal inspectors.

Another facility that did not comply with the decisions issued by the municipality has been violated in relation to maintaining food safety and hygiene.

Engineer Hassan Al Yamahi, Director General of the municipality emphasised the continuation of the implementation and intensification of awareness and inspection campaigns throughout the year, to spread awareness among workers and inform them of the need to implement guidelines and laws, in order to preserve their safety of community members, in addition to awareness campaigns in social media.

The Department of Public Services and Environment of the Municipality of Dibba Al Fujairah closed a supermarket which violated the conditions of hygiene and public health. This came during inspection tours carried out by the municipal inspectors. 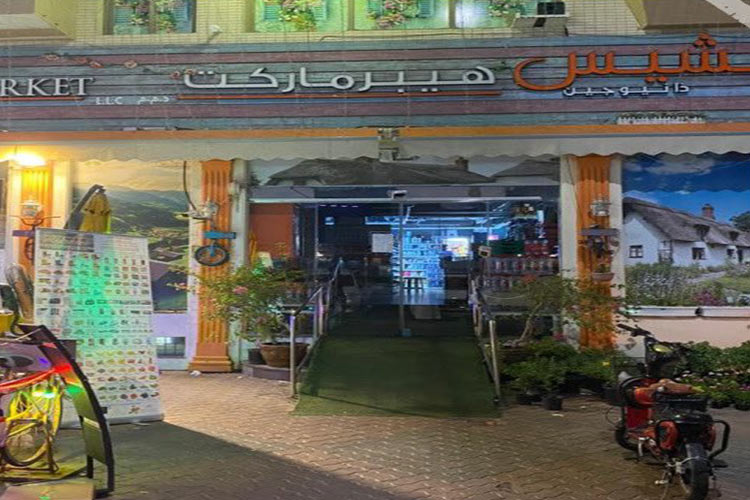