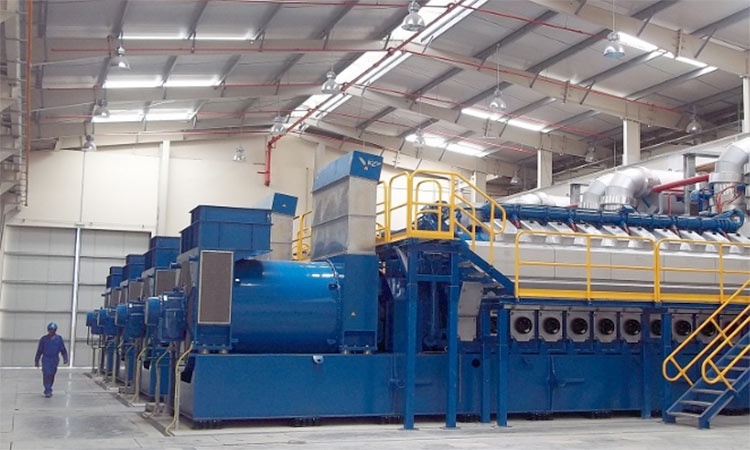 Photo has been used for illustrative purposes. File/WAM

The UAE’s only private water and power company, Utico, is offering 100 per cent deferment of utility bills to consumers who have lost their jobs because of COVID-19 crisis and would like to stay in the country to find new jobs.

In a statement, Utico said the deferment decision has been taken after some consumers who lost jobs approached the utility company seeking support. The company said it stands with all consumers who are facing difficulty at these times.

“We have supported them by offering 100 per cent bills deferment till they find new jobs,” said  Richard Menezes, CEO of Utico.

He said Utico have always been supporting the country and are operating at average 30 per cent lower tariffs than other service providers over the past 15 years.

“However, we have asked these consumers to benchmark their consumption to Green Standards and reduce use to gold standards. If they meet these consumption standards per UN and WHO metrics, a further reward will be offered on a case by case basis,” Menezes said.

This is an opportunity to mitigate climate change as well.

Utico has also offered some COVID-19 affected hospitality consumers who are at standard tariffs,  30 per cent deferment of their invoices during these bad times so that they can come out stronger and safer and continue to support the local economy when this crisis ends.

Menezes further stated that Utico has stood by its stakeholders in good times and will also do so in bad times to be strong and safe so that all can come out stronger and safer together.

“This crisis has spared no one. Hence it is imperative that all work to support one another in this country to tide over these times. This crisis will end and it will bring more prosperity to all those who think and act accordingly,” Menezes said.

He further stated that these times have taught each one of us the most important aspect in life – to think of others more than yourself.  It is like the virus, where if one has it or even suspects he has it, only that person can decide not to spread it.