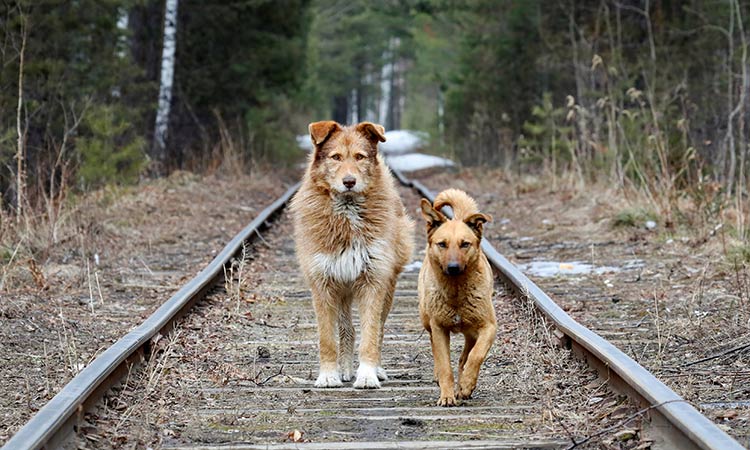 It comes after Chinese authorities imposed an immediate ban on eating and trading wild animals in response to coronavirus, which is believed – but by no means conclusively proven – to have first spread to humans at a “wet” market in Wuhan.

“With the progress of human civilisation and the public’s concern and preference for animal protection, dogs have changed from traditional domestic animals to companion animals,” China’s Ministry of Agriculture and Rural Affairs said.

One hundred Italian doctors have died of virus

The announcement was published on Wednesday alongside a draft document of the National Catalogue of Livestock and Poultry Genetic Resources – a list of which livestock can be legally traded for meat, fur and medical purposes.

An estimated 10 million dogs a year are killed for China’s dog meat trade, which is thought to be consumed infrequently by less than 20 per cent of the population, according to Humane Society International (HSI).

“Coming so soon after Shenzhen’s dog and cat meat ban, it is incredibly encouraging now to see a draft on the table in mainland China that could effectively ban the eating of dogs and cats. 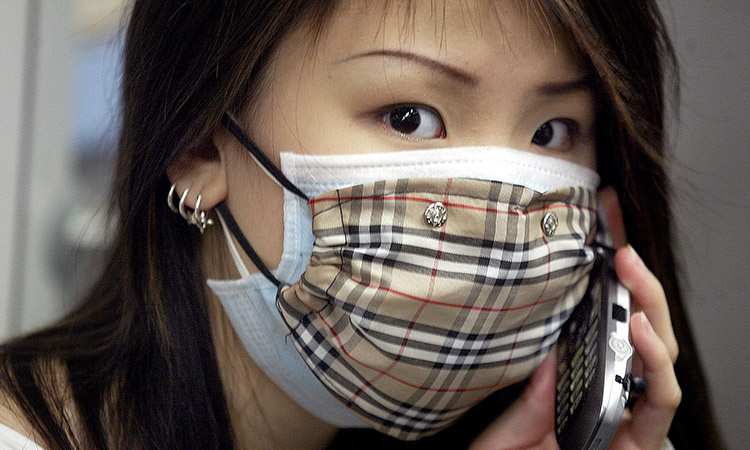 A woman wears protective mask to protect against coronavirus outbreak.

The announcement “signals a major shift” in government policy, said Ms Higgins, adding: “We have to await the outcome of the consultation phase but this draft could effectively pave the way for China to officially take dogs and cats off the menu.”

But the draft ban already faces opposition from dog-related business owners, particularly in Guangxi, where thousands of people are reliant upon the trade.

China's draft livestock catalogue was published as a new study found cats and ferrets are highly susceptible to contracting Covid-19.

The paper, published on the website of the journal Science, found dogs, chickens, pigs and ducks are not likely to catch the virus.

The results prompted the World Health Organisation to say it will take a closer look at transmission of the virus between humans and pets.