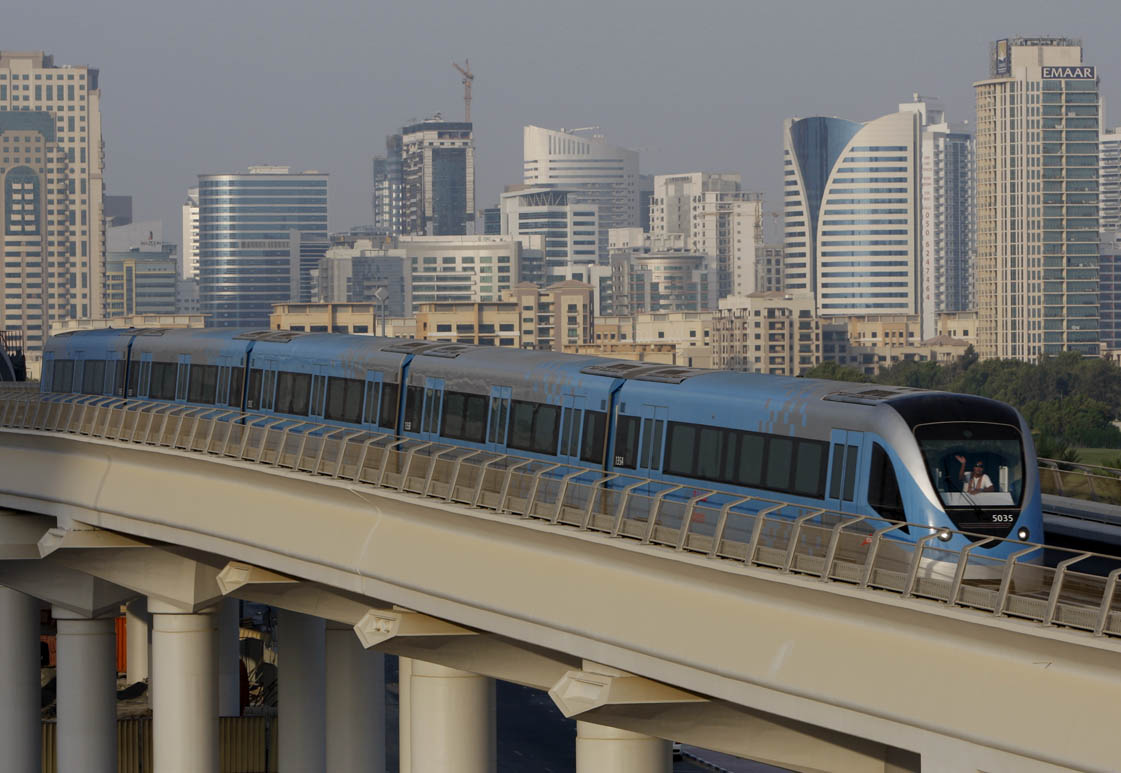 Al Ras area of Dubai has been placed under restrictions for two weeks, announced the Dubai’s Supreme Committee of Crisis and Disaster Management, today.

The General Command of Dubai Police confirmed that teams from the Dubai Health Authority will provide all essential supplies to the residents of the area during the two-week period.

The safety and security of all citizens and residents remains the highest priority of authorities in this period. Dubai Police urged all stakeholders and entities to work with the highest professionalism to ensure effective preventive measures are implemented and the wellbeing of the area’s residents is guaranteed during the period in which the restrictions will be in place.

During the two weeks period, Dubai Road and Transport Authority is implementing rules to manage traffic. The plan includes the closure of entrances leading to the area from three main roads and interchanges: Al Musalla, Al Khaleej, and Baniyas Streets. The plan also includes the closure of three stations on the metro green line: Al Ras, Palm Deira and Baniyas Square. The metro will pass through the area without stopping at these stations. Additionally, as per the plan, all bus routes to Baniyas area will be diverted to Al Musalla, Al Khaleej and Omar Bin Al Khattab streets, and all taxi movement to the area will be restricted.

The General Command of Dubai Police also appealed to the public to cooperate fully with the authorities and abide by all instructions to ensure the preventive measures implemented during the two-week period are a success. People who are not residents of Al Ras are prohibited from travelling to the area during the period, it said.