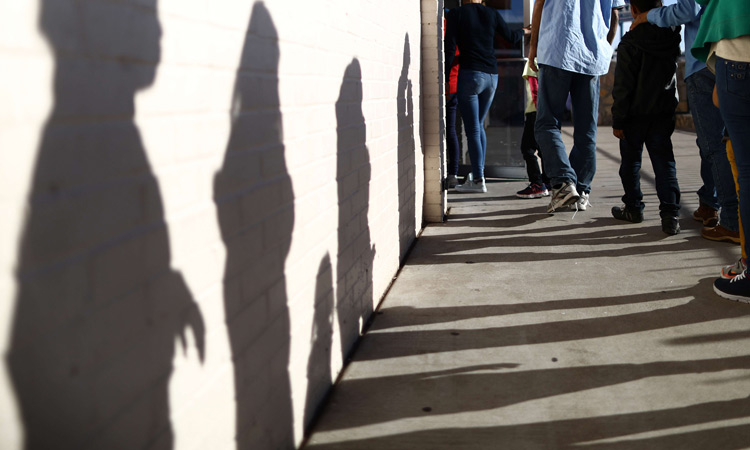 More than 60 suspected undocumented migrants from Ethiopia were found dead on Tuesday in a cargo container in Mozambique's northwest Tete province, a senior hospital official said.

"A truck transporting illegal immigrants from Malawi, suspected to be Ethiopians, was stopped at the Mussacana weight bridge in Tete, and 64 people were found dead. Only 14 survived," the official, who asked not be named because he does not have the authority to speak to the media, told AFP.

"The cause of death is presumed to be asphyxiation."

The victims were discovered in a blue cargo container loaded on to a haulage truck, according to pictures seen by AFP.

Mozambique is generally seen as a smuggling corridor for migrants seeking to make their way to South Africa.

South Africa -- the continent's most industrialised country -- is a magnet for poor migrants not only from neighbouring countries such as Lesotho and Zimbabwe, but even nations further afield, such as as Ethiopia.

"So far 12 bodies have been recovered. The search and rescue operation continues," the coastguard said. The boat, with around 50 people on board, took on water near the island of Paxi during an apparent attempt to reach Italy. 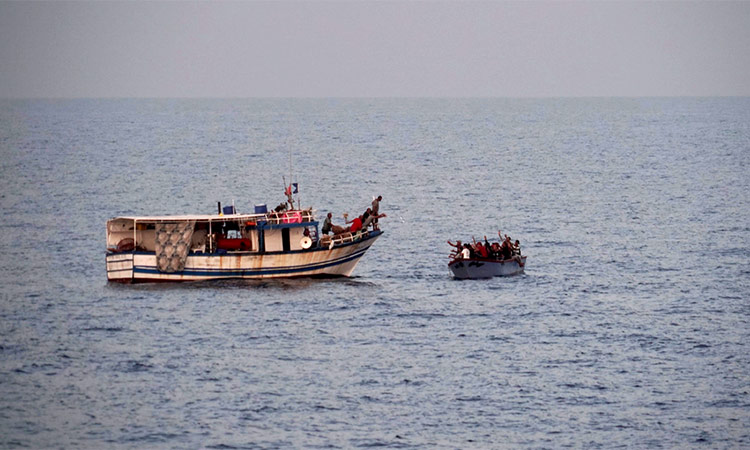 The wooden fishing boat was carrying 89 onboard when it departed for neighbouring Malaysia through an unguarded route. But it sprung a leak soon after departing before being hit by strong waves and sinking.