No to customers, employees with flu in Dubai food outlets - GulfToday

No to customers, employees with flu in Dubai food outlets 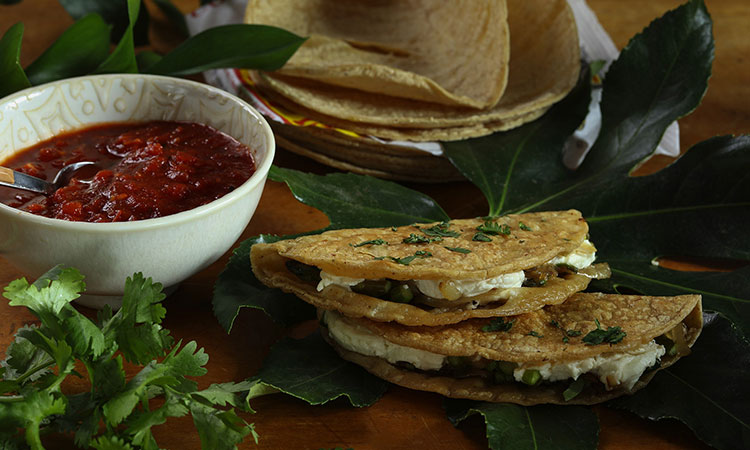 Take-away/parcel deliveries “with adequate safety precautions” are now being encouraged while customers and employees who exhibit flu symptoms are now discouraged to enter any of the food establishments in Dubai as part of the battle plan against Coronavirus 2019 (COVID-19).

These are among the eight-point directive to all food establishments in the emirate which the Dubai Municipality-Health and Safety Department had issued and that took effect on Mar. 16 (Monday) “till further notice.”

The directive also mentioned that “regular and frequent inspections will be conducted to ensure compliance.”

The “Obligatory Instructions to Food Establishments” are:

•  Waiting areas inside the food premises are off limits to customers.

•  Seating tables should be spaced to ensure two meters at least in between.

•  Those with automated dishwashing facilities which must meet the disinfection temperature requirements can use regular plates and cutlery. Otherwise, disposable cups and eating utensils must be used in serving food and beverages.

•  Used tables must be cleaned and disinfected immediately once customers depart.

On Monday evening this reporter was taken aback when inside a huge supermarket in Sharjah, the trolleys and roller baskets section was empty. There were many shoppers—unusual for the second day of the work week—hauling bulk food and water as well as disinfectant solutions.

Seen beforehand were individuals and families getting out of the premises with cartful of groceries.

Later in the night, she was informed that crowds had been observed at another huge supermarket in another part of the emirate since morning while retail shops inside the mall were almost empty. The same supermarket scene—people busy stuffing their trolleys and baskets with the basics were related through a Facebook chat group as happening elsewhere in Dubai.

At 12 noon on Tuesday, this reporter went to a big supermarket with the replicated scene of Monday evening.

A merchandiser said the supermarket has been attending to the unusual number of bulk buyers since Saturday.

“We no longer have rubbing alcohol. Only hand sanitizers for now,” she replied, when asked where the rubbing alcohol shelves were, adding that they had placed the purchase order for the anti-bacterial compound five days back but no delivery had been made.

Her comment confirmed what a friend of this reporter had said earlier in the day about rubbing alcohol having ran out of stock.

“We went to three (medium-sized grocery stores). It was in the third where we found the small bottle at a (costly price) of Dhs20.00. We bought it.”

According to a Filipina merchandiser from whom Zi bought small Japanese cake, they got memo from Sharjah City Centre management  that beginning 18th March, Wednesday, mall shall be open from 12 noon to 8 pm until further notice.

Since the World Health Organization had declared COVID-19 as pandemic on Mar. 11, conversations overheard were about the angst and uneasiness regarding unpaid forced leaves for months, salary cuts, and the domino effect on monthly basic bills and loans.

On the “stay-home” policy which the public and private sectors have adopted, Meetupcall, the home-grown conference provider on Tuesday, reported exponential enquiry rates for subscriptions.

Meanwhile, as a result of the enhanced community quarantine in the Phillipines wherein the entire Luzon Iland is on lockdown, three airlines have suspended their flights to Metro Manila on the given inclusive dates: Etihad (March 18 until further notice), Philippine Airlines (March 20 - April 12) and Cebu Pacific (March 19- April 14).

After easing the lockdown restrictions Dubai Municipality urges people to take precautionary measures to curb the spread of the coronavirus. 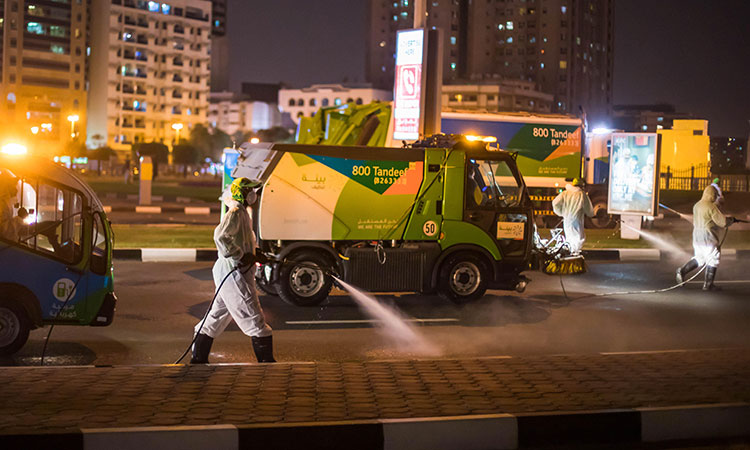 The move is to ensure everyone’s safety during the celebrations amid the coronavirus pandemic.

The Dubai Municipality said that the total commitment rate reached 98 per cent in the emirate, the number of inspection visits reached 2,393, 2 establishments were closed, and 35 warnings were made.