RTA issues 2.4 million driver licences till the end of 2019 - GulfToday

RTA issues 2.4 million driver licences till the end of 2019 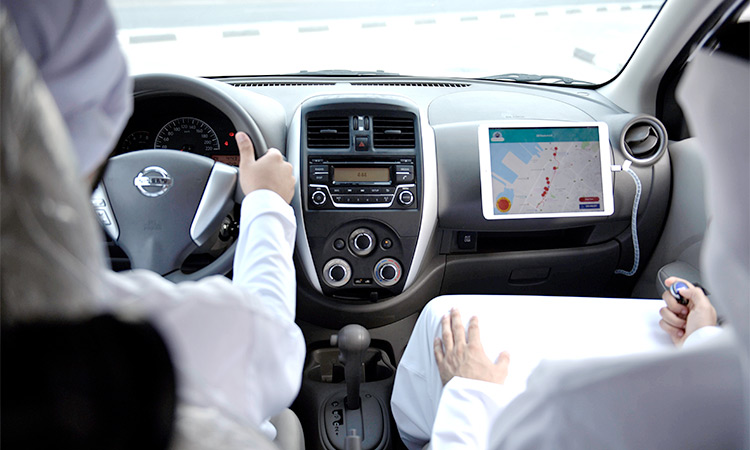 Statistics released by Licensing Agency of Roads and Transport Authority (RTA) revealed that about 2.4 million driver licences had been issued by the end of 2019.

Studies proved that the higher educational level of applicants contributes to more benefit from training and gaining skills required to pass the driving test. It is also a factor contributing to balanced and safe driving.

RTA adopts top global technological practices that minimise human error margin and expedites the testing frequency before obtaining the license; which brings in more accuracy, transparency and neutrality. RTA will broaden the scope of these global practices as they contribute to RTA’s strategic goals of Smart Dubai, People Happiness and Advance RTA.

The system fully automates all processes starting from the registration of limo and buses, along with drivers, for the use of passenger transportation companies licensed in other Emirates, enabling them to transport riders from Dubai international airports. It covers all processes up to the payment of fees and obtaining e-permits without obliging clients to visit RTA.

“This initiative is aligned with Dubai’s strategic drive and RTA’s efforts to automate and facilitate the delivery of services and at the same time increase the base of service beneficiaries. The ultimate objective is to maximise the satisfaction of clients and realise RTA’s third strategic goal: People Happiness,” said Abdullah Ibrahim Al Meer, Director of Drivers’ Affairs, Public Transport Agency, RTA.

“Improvements introduced in Phase II included slashing the service delivery period from three days to one day, and the issuance of a permit from 20 to 3 minutes. Clients need not come in person to avail the service or obtain the vehicle/driver’s permit, or even to pay the permit fees. All these transactions can now be completed online, which cuts short the customers’ journey and adds to their happiness,” he explained. NOC no longer required for obtaining driving licence in Dubai

The Dubai Roads and Transport Authority (RTA) has announced that all residents in the emirate are allowed to open a file to obtain a licence to drive vehicles or motorcycles without the need for employer’s no-objection certificate. The RTA issued a circular to this effect and distributed it among Dubai-based driving schools.