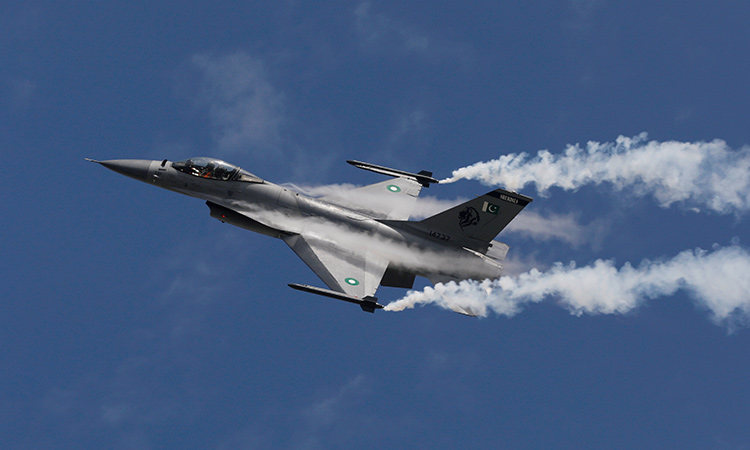 A Pakistani fighter pilot died on Wednesday when his F-16 jet crashed in a wooded area near the capital while practising aerobatic manoeuvres ahead of this month's National Day celebrations, Pakistan's air force said.

There were no casualties on the ground or damage to property, according to an air force statement. Pakistan's President Arif Alvi expressed his condolences to the family of the pilot, Noman Akram. 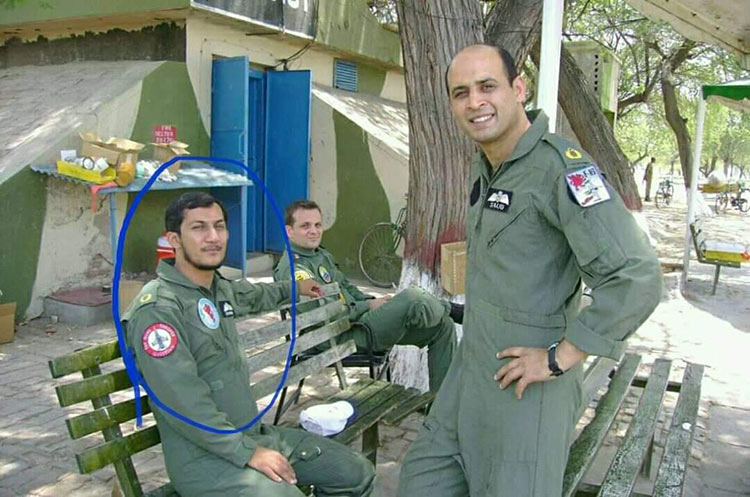 
Footage on social media and local TV stations showed black smoke rising from a tree-filled area under overcast skies. One video appeared to show the plane pulling out of a steep dive before heading behind a hill, then the roar of the jet engine ends in a thump followed by a ball of fire.

Pakistani authorities rarely release details of military training crashes, which are relatively common. In January, an FT-7 jet trainer went down in the eastern Punjab province, killing the two pilots. 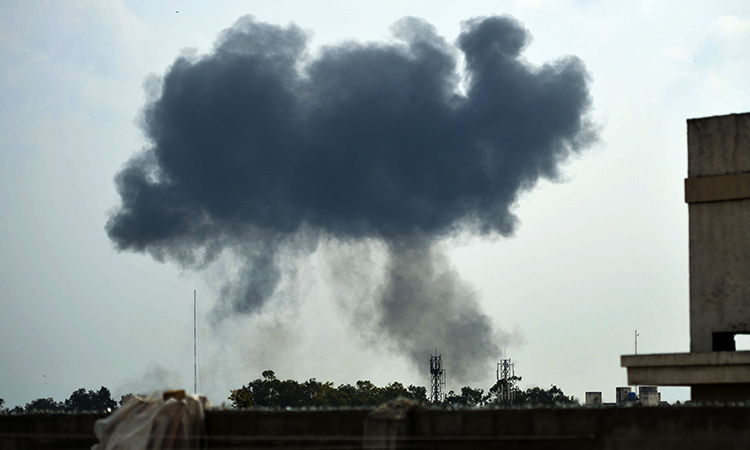 A plume of smoke billows into the sky after an F-16 crashed during a rehearsal ahead of Pakistan Day in Islamabad. AFP

Last July, 19 people died when a Pakistani military aircraft crashed into a residential area on the outskirts of the garrison city of Rawalpindi, most of them in their homes.

The crash came ahead of the March 23 National Day celebration, which last year featured short- and long-range missiles, tanks, jets, drones and other hardware. 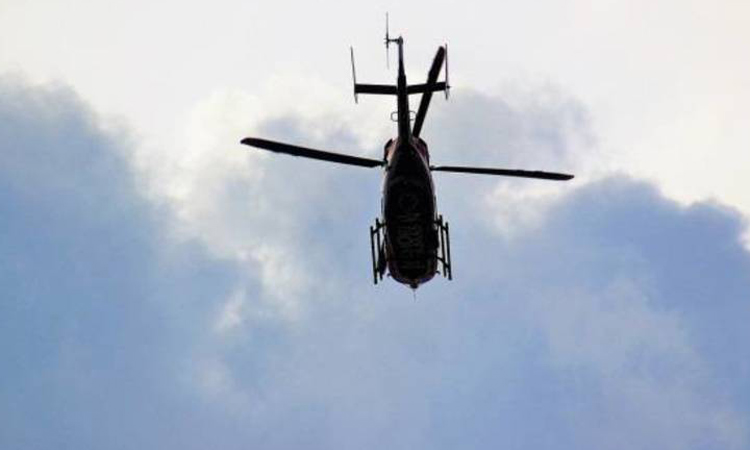