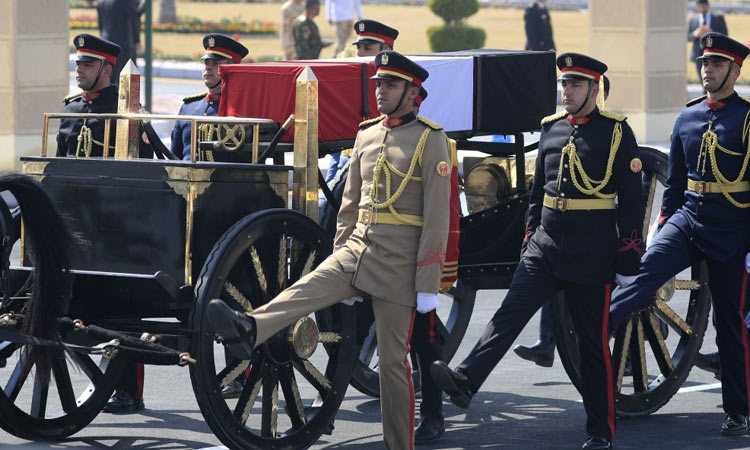 Egypt held a full-honours military funeral in Cairo on Wednesday to bury its former president Hosni Mubarak, who ruled for 30 years.

UAE President His Highness Sheikh Khalifa Bin Zayed Al Nahyan sent a cable of condolences to Sisi on the death of Hosni Mubarak. 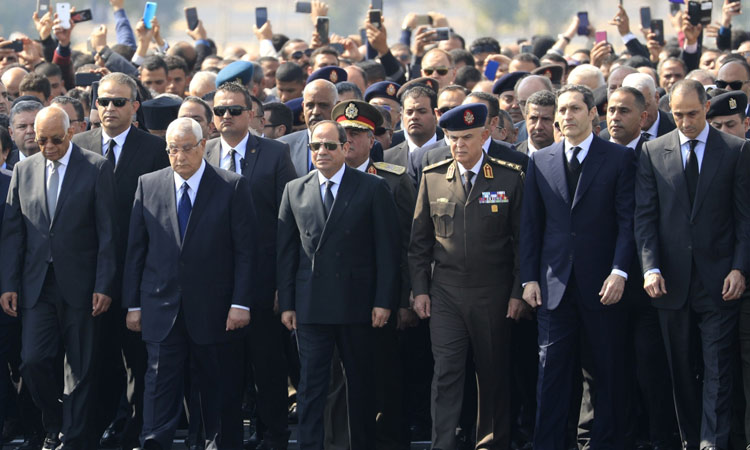 In the cable, Sheikh Khalifa expressed his heartfelt condolences and solace on the death of Hosni Mubarak.

The UAE's Ministry of Presidential Affairs has mourned the death of Hosni Mubarak.

Egypt's presidency and armed forces mourned the former air force officer as a hero for his role in the 1973 Arab-Israeli war. The presidency declared three days of national mourning. 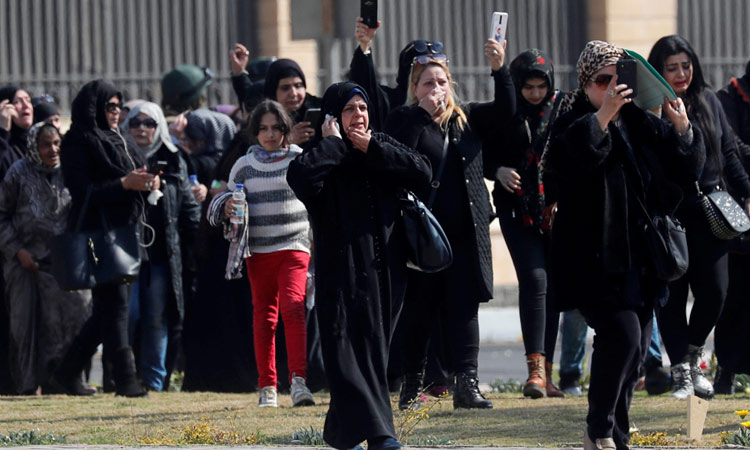 Mubarak's coffin was to be airlifted from the Field Marshall Tantawi mosque to the family burial grounds, state television reported.

Dozens of Mubarak supporters, some from his home village Kafr Al Meselha in the Nile Delta, gathered outside the mosque, where the military funeral will take place.

"I am happy that his pride was restored" after his removal, "and for the state's appreciation for him after his death," said Zeenat Touhami, a 35-year old woman from Cairo. "This is the history of 30 years, the farewell of 30 years." 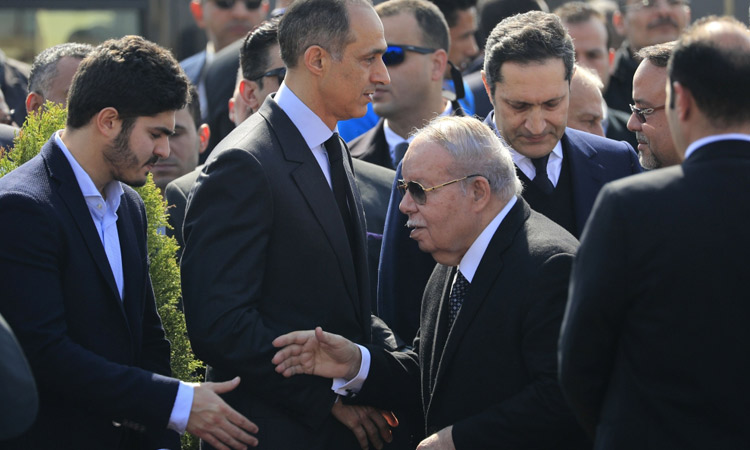 The UAE's Ministry of Presidential Affairs has mourned the death of Hosni Mubarak.

The ministry issued a statement saying, "Today, the Arab world has lost a prominent leader who devoted his life to the service of his country and the Arab world. Hosni Mubarak had a special relationship with the late Sheikh Zayed Bin Sultan Al Nahyan and a strong bond with The President, His Highness Sheikh Khalifa Bin Zayed Al Nahyan, who together helped bolster ties between the two countries further."

According to the statement, the UAE President has ordered for the UAE flag to be flown at half-mast across the country's government bodies and diplomatic missions abroad for a one-day period. 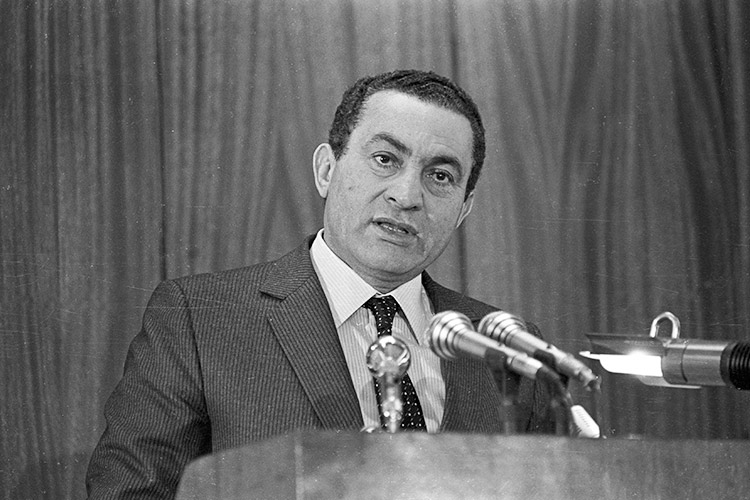 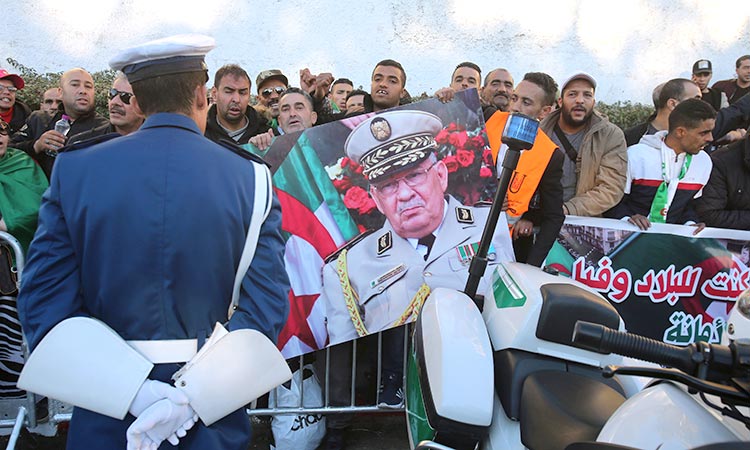 Lieutenant general Ahmed Gaed Salah died suddenly of a heart attack on Monday aged 79, having determined the secretive state's response to mass protests throughout this year calling for a wholesale change of the ruling elite. 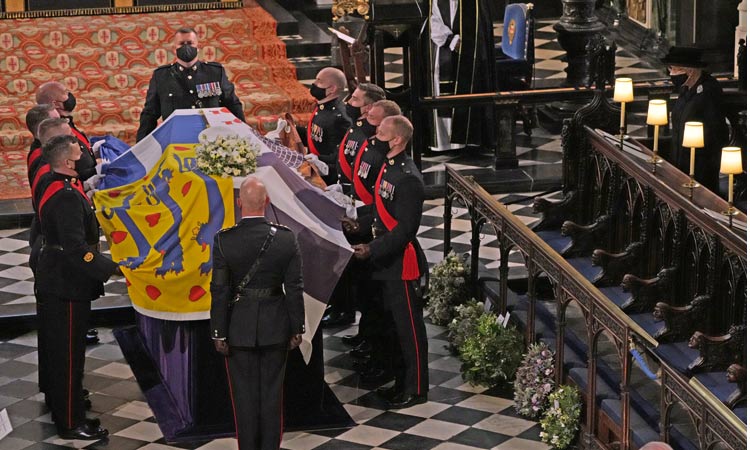