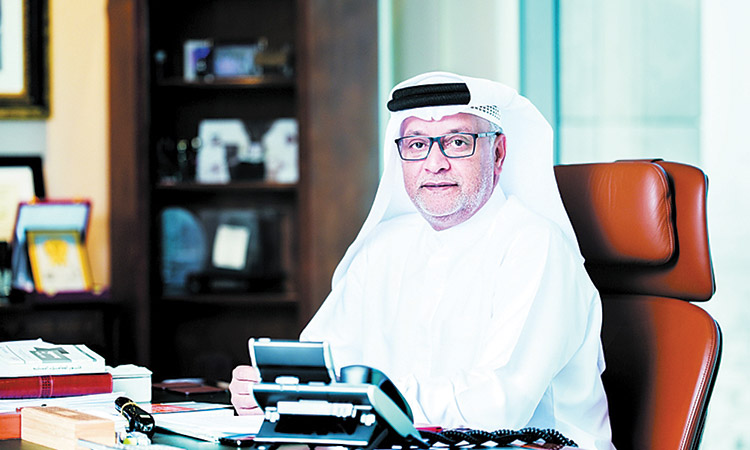 A photo of the victim’s lawyer, Issa Bin Haider. File

The Dubai Misdemeanours Court will pronounce its verdict in the case of Emirati girl, Rawda Al Muaini, who fell victim to medical negligence, on Mar.18.

The court has given both sides two weeks to present their final notes.

The incident occured before April 23, 2019, when the victim faced breathing difficulty through her nose, and met the first suspect, the ENT doctor, who told her there was a deviation in her nasal septum which needed surgery and a rhinoplasty.

The doctor fixed April 23, 2019 to perform the surgery at a one-day surgery centre, which was not equipped for it, in the presence of the second suspect, the anesthesiologist and the third, the assistant anesthesia technician.

The victim has been in coma since that day.

According to the Supreme Committee for Medical Liability, the surgery had serious medical errors and may leave the victim with permanent disabilities.