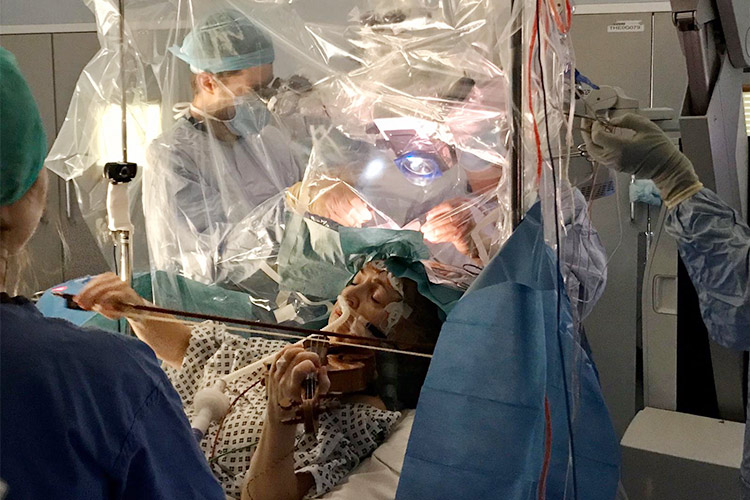 Doctors at a British hospital performed a rare kind of procedure for the removal of a tumour in a patient’s brain. The patient played a violin while the surgery was going on, in order to preserve her ability to play music.

Dagmar Tunrer, 53, has been playing the violin for 40 years. Turner playing the violin made it easy for the doctors to remove the tumour from the right frontal lobe of her brain-close to the area that controls the fine movement of her left hand.

The violinist played Mahler and Gershwin during the surgery.

Never ignore times when our head suffers from shock

To prevent any damage to her violin skills, Professor Keyoumars Ashkan, Consultant Neurosurgeon at King’s College Hospital, came up with a plan: they would map her brain, open the skull and then get her to play as they removed the tumour.

"This was the first time I’ve had a patient play an instrument," said Ashkan. "We managed to remove over 90 per cent of the tumour, including all the areas suspicious of aggressive activity, while retaining full function in her left hand."

"The violin is my passion; I’ve been playing since I was 10 years old," he said. "The thought of losing my ability to play was heart-breaking." 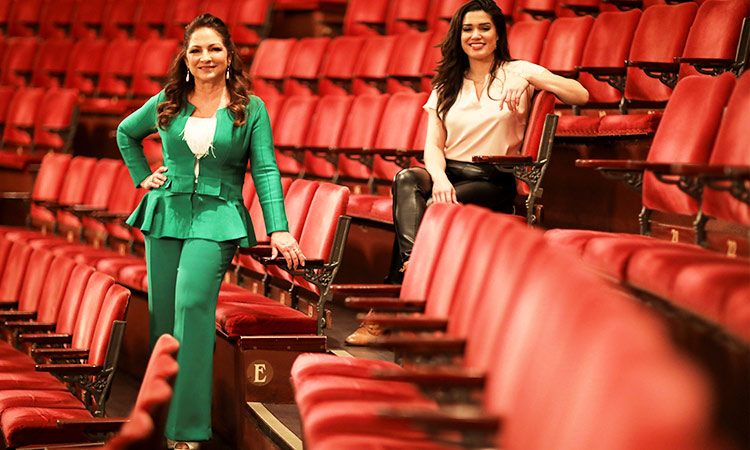 "On Your Feet!" - Gloria and Emilio Estefan bring their story to London

A musical depicting the love story between singer Gloria Estefan, the Cuban-American pop star, and her music producer husband Emilio, opens in London in June. 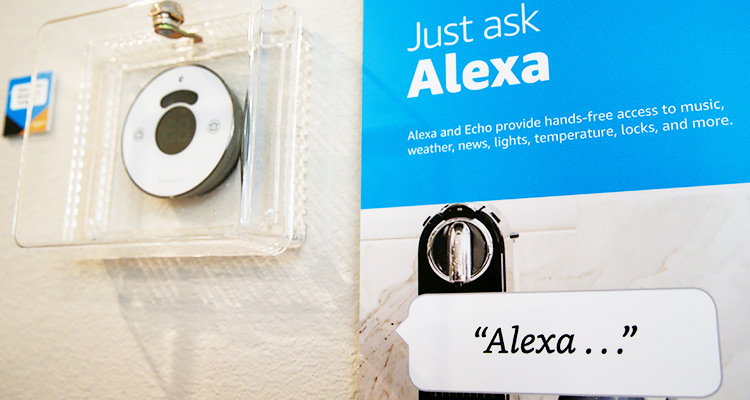 The UK government said Wednesday that Britons will be able to get an answer to this and other simple medical questions from the National Health Service (NHS) using their Amazon smart speakers.