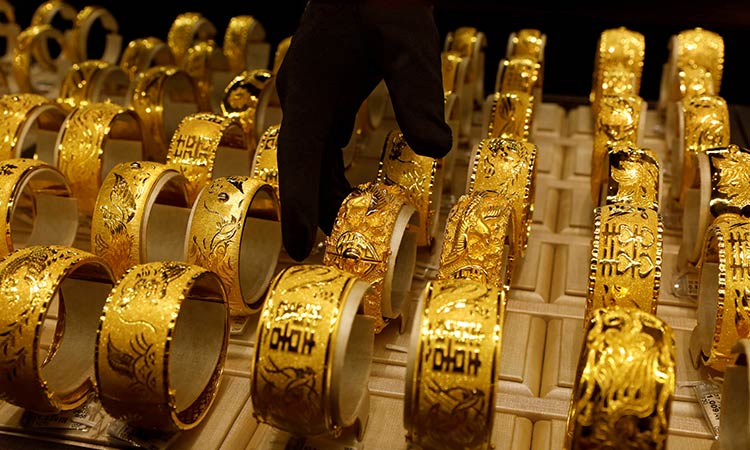 The Dubai Police have arrested a gang that stole jewellery worth Dhs20 million from the residence of a European investor. The arrest was made within 48 hours.

Colonel Adel Al Joker, Director of Criminal Investigation Section at Dubai Police, has revealed that the suspects operated as an organised gang that specialised in burglary.

Detailing the incident, Colonel said, "The Control and Command Room received a report that a villa in Emirates Hills was robbed. When our officers rushed to the scene, the victim informed them that his wife had woken up to their safe opened and completely emptied of diamonds, gold, and expensive watches.

"A team of officers and investigators was immediately formed to investigate the incident. But the crime scene was cleaned up of any evidence as the crime was committed by professional burglars," Al Joker continued.

Colonel revealed that further investigation helped the team identify one of the suspects (JNY), a repeat offender of burglary, and they located him along with another member of the gang (JF)."

The duo had been contacting potential buyers who turned out to be illegal dealers in stolen possessions. They also had a female accomplice (HZ) who was in charge of smuggling the stolen items outside the country," Col. Al-Joker added.

Major-General Expert Khalil Ibrahim Al Mansoori, Assistant Commander-in-Chief for Criminal Investigation Affairs, praising the officers of the General Department of Criminal Investigation at Dubai Police, said, "The gang members were arrested within 48 hours of the emergency call and the jewellery was recovered despite the fact there was no evidence in the crime scene. It was a great effort by our officers."

Brigadier Jamal Salem Al Jallaf, Director of the General Department of Criminal Investigation at Dubai Police, said that negligence was the main cause behind this crime as the victim had not secured his residence against thefts.

Al Jallaf further pointed out that despite several awareness campaigns on how to secure valuables and houses, some people continue to be careless, thus exposing themselves and their possessions to risk.

The Director of Dubai CID has also made an appeal to the members of the UAE community to take additional security measures when keeping precious possessions at home to prevent thefts.

It is not the first time Dubai Police has cracked a case in record time. In 2018, Dubai Police recovered a Dhs300,000 worth diamond only 20 hours after it had been stolen by an Asian couple.

In 2019, Dubai Police General Command won the International Association of Chiefs of Police (IACP) award for leadership in criminal sciences.

Arab impersonates a cop, robs Asians of Dhs1,500 in Dubai

The victims testified that while they were standing at a Dubai shop’s parking spot, the defendant approached them and suddenly slapped them both and claimed to be an undercover police officer.