Filipinos in UAE learn to save, invest, study says - GulfToday

SMDC, reported to be one of the best condominium developers in the Philippines, is a subsidiary of the SM Prime Holdings Inc.

These are part of the SM Investments conglomerate of the late Henry Sy, whom Forbes had recorded as the Philippines’s richest man in more than a decade, who first tried his business acumen by selling shoes and thereafter put up SM ShoeMart in 1958.

SM Prime Holdings Inc. ($400 million) was third among the top 14 real estate and property developers in the Philippines in 2019.

“The UAE is the largest market for us after the Philippines. More than half of our total sales come from overseas,” SMDC president Jose Mari Banzon told Gulf Today.

A big number purchase and thereafter lease their properties.  A reason for the increase of PagIBIG membership is the periodic outreach caravans Recto and her Abu Dhabi colleague, Salome Macatangay, conduct in coordination with the Team Philippines—the Philippine Consulate General, Philippine Embassy, and the two Philippine Overseas Labour Offices.

These caravans capture Filipinos interested in enrolling as first-time members or have been wanting to reactivate their membership.

This reporter met an overjoyed young Filipina, a new UAE resident, one evening at Sharjah City Centre where the Philippine Team did a two-night outreach.

The young Filipina had planned all along to enlist. She had been wanting all along to own a house for her parents and siblings.

“The PagIBIG Fund housing loan allows you to borrow up to Php6 million (Dhs435,138.00) to purchase a residential lot, a house and lot or a condominium unit. The maximum repayment period is 30 years.”

‘Investment in innovation will help in crisis’

It has been proved time and again that crises and opportunities go hand-in-hand. 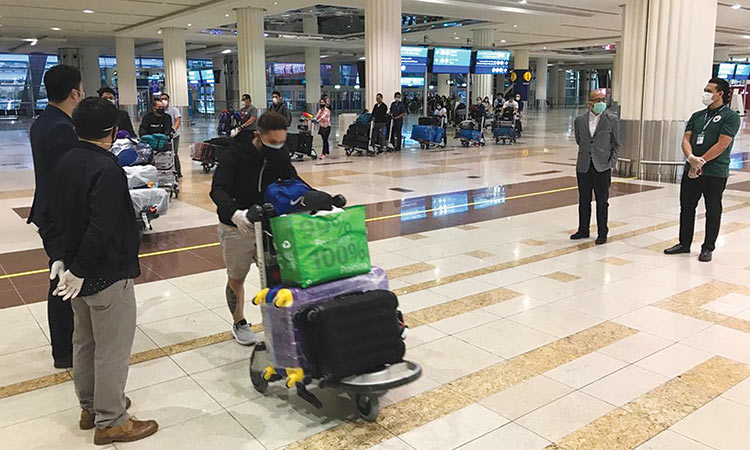 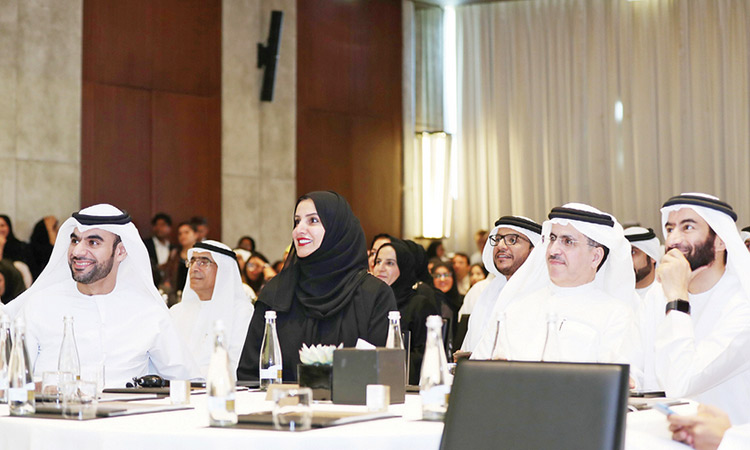