With motifs and icons, Emirati and expat artists add a riot of colour to parking meters - GulfToday

With motifs and icons, Emirati and expat artists add a riot of colour to parking meters 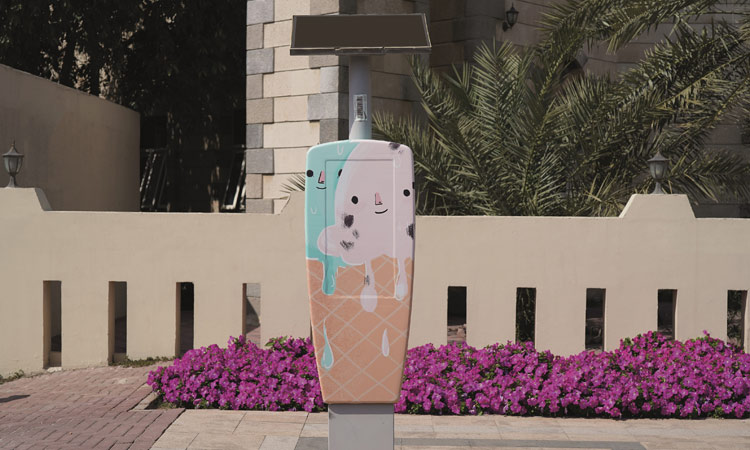 Around 100 parking meters in Jumeirah, Dubai Media City and Al Mustaqbal Street have been adorned with the magnificent designs.

Parking meters in Dubai have turned arty. In a new project, Emirati and expatriate artists have come out with exotic renditions that have been adding a lively, sparkling touch to the machines in various parts of the emirate. Inspired by the telling messages of diversity and tolerance, around 100 parking meters in Jumeirah, Dubai Media City and Al Mustaqbal Street have been adorned with the magnificent designs. 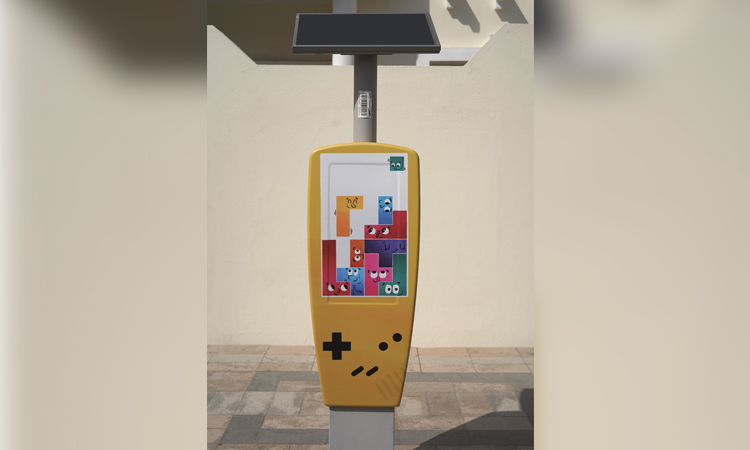 The Parking Meters project is part of the #DubaiSpeaksToYou initiative.

Brand Dubai, the creative arm of the Government of Dubai Media Office, announced that it was partnering with the Roads and Transport Authority, RTA, to launch a project to creatively revitalise parking spaces in key areas of Dubai.

The Parking Meters project is part of the #DubaiSpeaksToYou initiative, which aims to create unique aesthetic experiences for people as part of converting the city into a canvas for art and creativity.

The project supports Vice President and Prime Minister of the UAE and Ruler of Dubai His Highness Sheikh Mohammed Bin Rashid Al Maktoum’s vision of transforming the city into an open-air museum that enhances the city’s aesthetic environment. 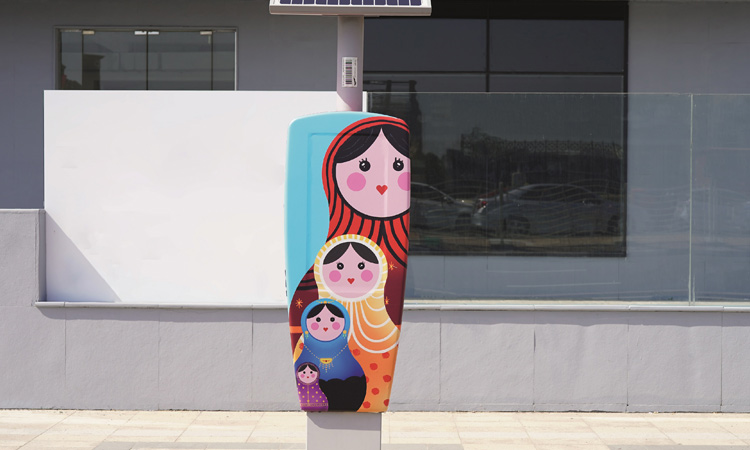 RTA is committed to supporting the vision to convert Dubai into an open air museum.

Rowdah Al Mehrizi, RTA Director of Marketing and Corporate Communications, said, "The RTA is pleased to combine its strengths with Brand Dubai to implement a new project that will help reinvigorate the environment around parking spaces. RTA is committed to supporting the vision to convert Dubai into an open air museum that enhances the happiness and well-being of the people of the city. We are keen to work with other organisations in Dubai to enrich the creative atmosphere that Dubai offers to both residents and visitors. Through this project we seek to artistically transform parking spaces so that the public can engage with these areas in new meaningful ways."

Shaima Al Suwaidi, City Branding Manager at Brand Dubai, said, "The project, implemented in partnership with RTA, is consistent with Brand Dubai’s objective of infusing a new creative vitality into Dubai's urban environment, further enhancing its status as one of the world’s most cosmopolitan cities. We seek to create unique artistic experiences that make public spaces in Dubai more vibrant and engaging. The project is also part of our efforts to use art to forge a positive identity for various neighbourhoods in our city. We believe such projects can play an instrumental role in inspiring innovation and broadening people’s perspectives, while also attracting new visitors and investment into our city."

Fatma Al Mulla, Project Manager of the Parking Meters project, said, "We have brought together a group of Emirati and expatriate artists to create a series of art experiences that will highlight Dubai’s vision for an inclusive society."

The experiences have been curated to transport residents and visitors from everyday life into the realm of imagination and beauty. The artworks feature motifs and icons that celebrate Dubai’s multicultural character, and its identity and values, she added. 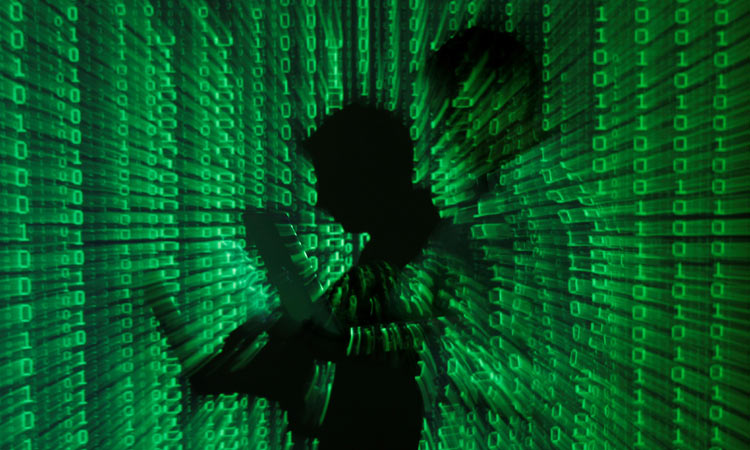