The Dubai Public Prosecution referred 4 Asians to the criminal court, for brutally assaulting an Arab sales manager in a massage centre, after he complained about the services.

Details of the incident date back to last September, when the victim went to one of Dubai’s massage centres, and paid Dhs400 to get a massage. The victim testified that after paying the fees, he entered one of the centre’s rooms to undress.

The victim then looked around for massage towels, but did not find any. He called for one of the employees and asked her to give him a towel, but she asked him to stay in his underpants and sleep on his stomach to start the massage.

The employee then started to seduce the victim with her provocative moves and outfit  to lure him to be sexually involved with her. However, the victim immediately got angry and told her that he came to the centre for a massage only and nothing more. 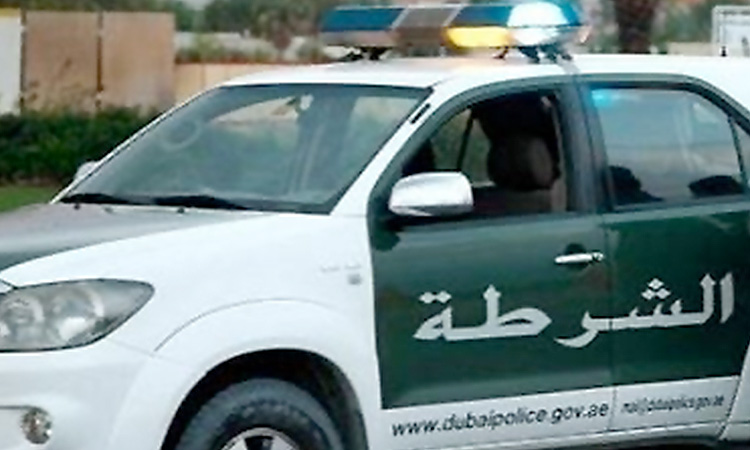 Scared, the receptionist snatched the victim’s phone from his hand and punched him in the chest. The victim tried to defend himself, but was suddenly attacked from behind by another defendant. The defendants began to brutally beat the victim with a metal tube on his face until he bled, then pushed him out of the centre.

A good Samaritan who witnessed the incident immediately called the police after seeing the victim bleeding profusely. The victim was immediately transferred to the hospital for treatment.

A general view of a hospital.

When confronted by the police, the defendants denied assaulting the victim, and confessed to being paid for sex with the customers of the massage centre.

Medical records indicated that the brutal assault caused a 15 per cent permanent disability to the victim.

The victim testified that while she was at one of the shops with a friend when she asked the defendant whether he was an employee.