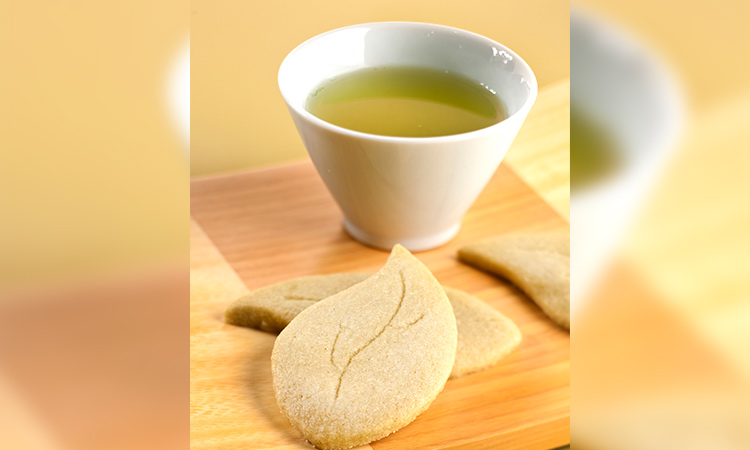 The Dubai Public Prosecution referred a 21-year-old Asian visitor to court for trafficking over a kilogramme of heroin hidden in tea bags into the UAE.

Official records indicate that a switched-on customs officer suspected the defendant's moves the moment he arrived at the security-check area.

The excessive weight of the defendant’s bag made the official suspicious and he immediately ordered for a search.

A general view of Dubai Courts.

The brown substance was later identified as heroin.

Accordingly, the defendant was immediately transferred to the Dubai Police’s Anti-Narcotic Department, where he was detained and referred to the criminal court.