The telecom firm noticed suspicious activity on the defendant’s sales rate during 2015 to 2016, and a number of complaints were issued against her by 10 companies, stating that they have not requested for issuance of any SIM cards or mobile phones.

An investigation was immediately carried out by the firm, which resulted in discovering that the defendant had forged applications for 96 iPhones, and 96 SIM cards, with the help of two runaway accomplices.

When confronted defendant confessed of committing the forgery and stated that she received help from the two accomplices, who are in charge of customers’ applications for SIM cards and phones.

Accordingly, the three defendants were accused of forgery, theft and criminal complicity.

They are detained and referred to criminal court. 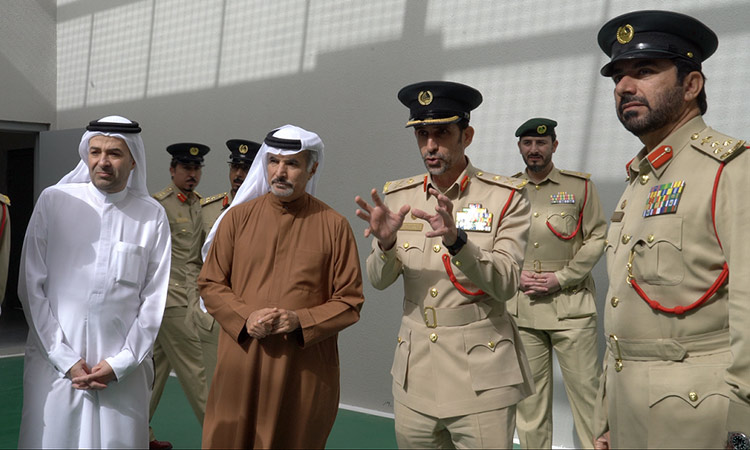 VIDEO: Dubai Police use healing power of sports to spread positivity among inmates

In partnership with Dubai Sports Council, the Dubai Police will open sports centres in all police stations and remand centres of the Emirate before the end of 2020.