The Dubai Public Prosecution referred an Arab man, 34-year-old, to criminal court for threatening to post explicit photos of his ex-fianceé online.

Official records indicate that the defendant was insulting and blackmailing the victim, besides threatening to post her private pictures if she did not do what he asked of her.

In order for the victim to avoid all troubles, the defendant asked her to end the engagement with her current fiancé, and get back together with him. The victim was also asked to pay an amount of Dhs20,000 to prevent the scandal.

The victim testified that she was previously engaged to the defendant in 2015, but after their relationship ended, they both were on good terms and stayed in contact with one another. 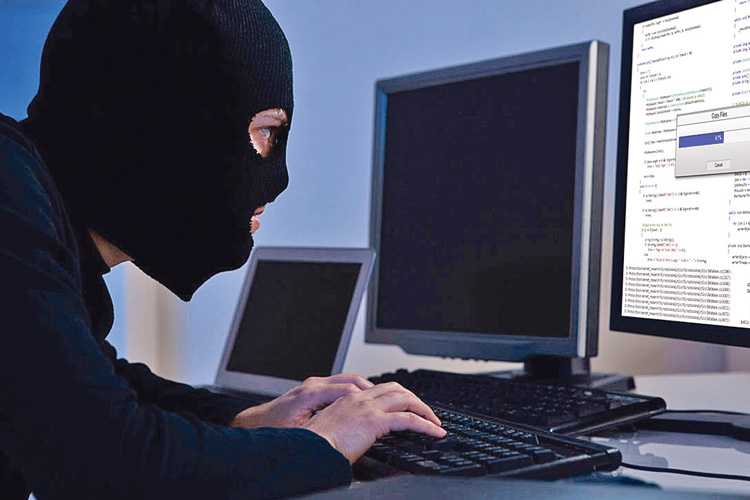 Moreover, the victim added that after the engagement ended with the defendant, her current fiancé had proposed and she accepted his proposal.

Once the defendant learnt about her new engagement, he was driven by jealousy and immediately asked the victim to get back with him. When the victim refused his request, the defendant lost his temper and began to send her threatening messages through Snapchat and WhatsApp, stating that he would post explicit pictures of her online.

Accordingly, the defendant is being charged for the committed cyber crime, and is referred to the criminal court.