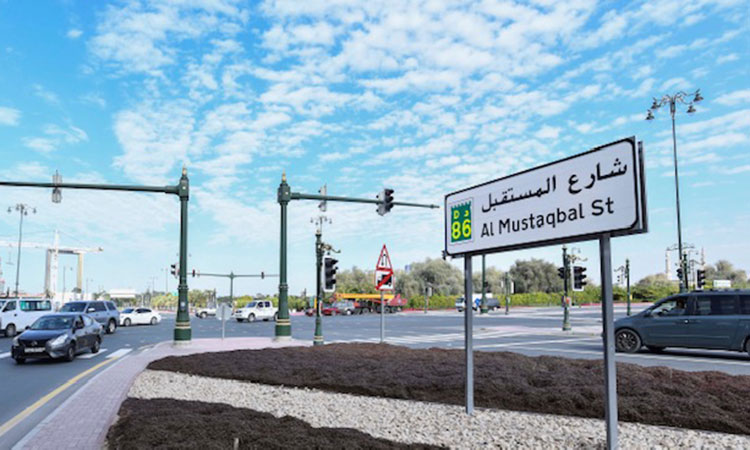 Happiness Street and Al Mustaqbal Street have had their names swapped.

Two streets in Dubai — Happiness Street and Al Mustaqbal Street — have had their names swapped.

"It depicts the role of these vital facilities in shaping and building the future," he added.

Meanwhile, Al Tayer added, Happiness Street, which extends from Al Safa Street North to Al Enjaz Street South, "is dotted by an array of tourist and recreational facilities such as the City Walk and Coca-Cola Arena. Such facilities contribute to the happiness and welfare of citizens, residents and tourists, and the name befits the recent classification of the UAE as home to the happiest people on earth."

Following the renaming, RTA started replacing over 100 directional signs on both streets, including overhead gantry signboards and roadside signs.