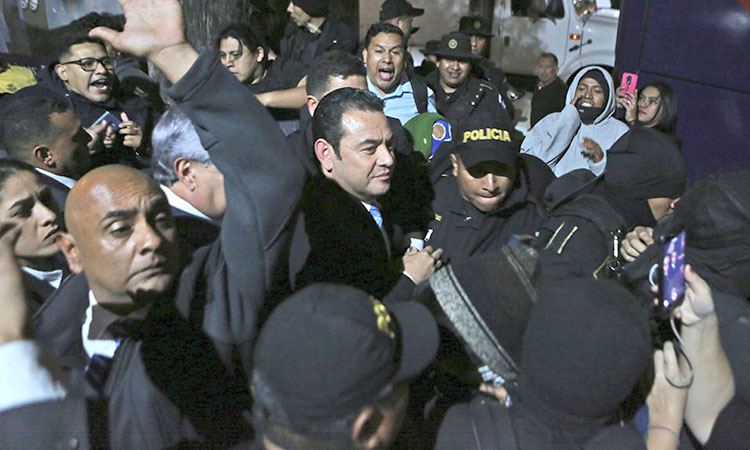 Protesters surrounded outgoing Guatemalan President Jimmy Morales late on Tuesday, throwing eggs at him and his vice president as they sought to take up new posts that bring immunity from prosecution, just hours after leaving office.

US looks to work with new Guatemala president on migration

Protesters yelling "Murderer" jostled Morales' police detail and let off a loud firework as he tried to reach a hotel that is the temporary headquarters of Central America's regional parliament, a Reuters witness said. 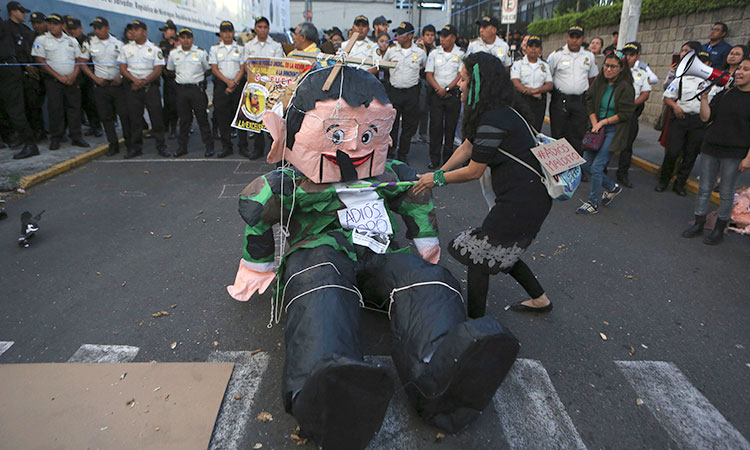 Moments later he was stuck by a plastic object and the eggs.

Morales and former Vice President Jafeth Cabrera were on their way to be sworn in as new members of the regional parliament when protesters blocked their entry to the hotel.

Until they take their oaths of office in the new roles, they are exposed to the possibility of arrest.

Morales was immune from prosecution while president. He has previously been investigated over accusations of campaign finance violations. 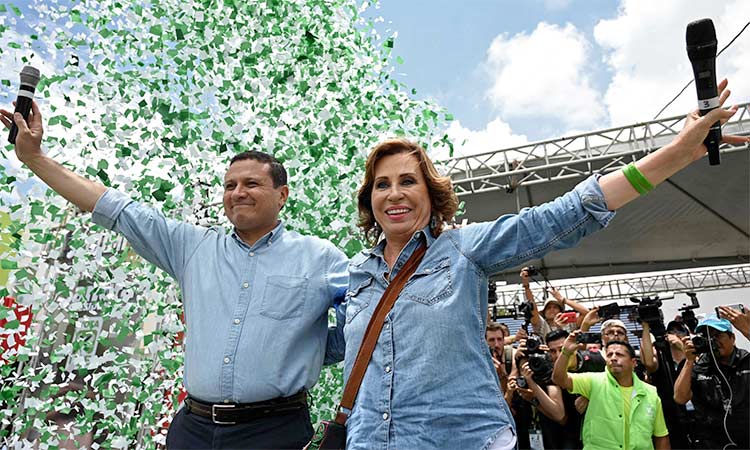 Four years ago, Guatemalans went to the polls with jubilation. Widespread street protests had just forced the resignation of President Otto Perez Molina, who had been accused of graft by a pioneering anti-corruption body. 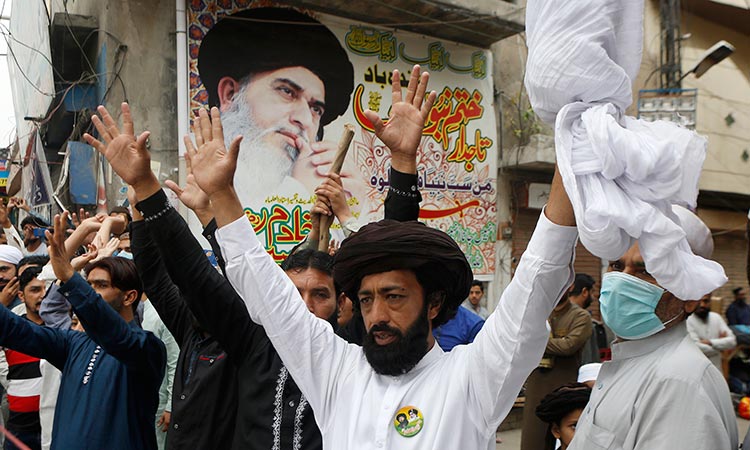