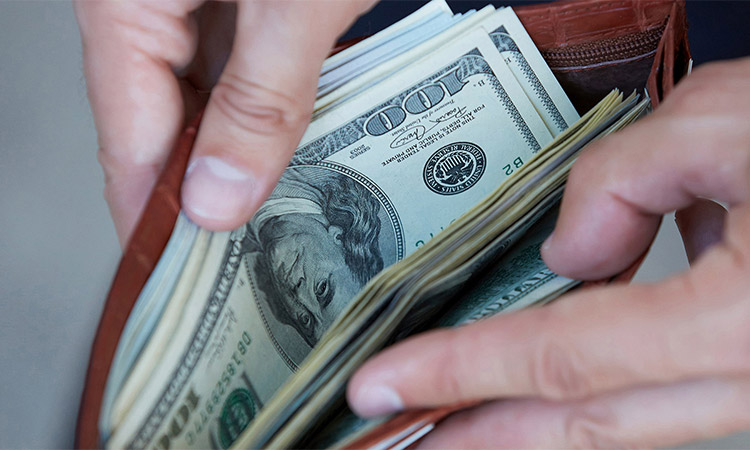 An Arab employee, 61, stole 142 cheques from the school he used to work for.

The school owner told the police that the suspect, who worked as head of the public relations section, stole 142 cheques from a school office while he was on duty.

An assistant clerk in the school testified that the suspect, who was his immediate manager, came to him on the day of the incident and asked him to open a drawer next to him. The suspect then took an envelope containing the cheques subject of the case and left the office.

The school accountant said that two days before the incident he gave the envelope containing the cheques to the assistant clerk and asked him to keep it with him.

Later, the assistant clerk came to the accountant and told him that the suspect came to him and took the cheques before leaving the office.

In a seprate event, the Dubai Public Prosecution on Sunday referred two unemployed Asians to the Criminal Court for trial on the charge of stealing Dhs23,000 from their workplace.

That was after a company’s legal adviser received information from the director general about amounts embezzled from the company’s accountancy box by those two employees. Accordingly, they were summoned by the human resources personnel and interrogated about the embezzlement.

They reportedly admitted to the crime, and pledged not to repeat it. After their confession, the legal adviser lodged a complaint against them with the police. A consultant accountant was officially assigned to audit the company’s accounts.

He proved in his report that there was a financial deficit in the company’s account. Moreover, the footage of the surveillance cameras showed the suspects opening the accounting box and seizing the money.

Recently, the Dubai Public Prosecution referred a 28-year-old African woman to court, for stealing an amount of Dhs36,700 from the house she works in as a maid.

A local bank has been accused of swap fraud of SIM card that lead to a customer’s nearly loss of Dh5m of his life savings. Such judgment is the first of its kind in the UAE.

The Department of Municipalities and Transport, represented by the Integrated Transport Centre (ITC) Abu Dhabi, said individuals who will use the Abu Dhabi Traffic Toll Gate can recover the balance of the electronic payment account in two cases only: selling the existing vehicle or buying a new one in accordance with the ITC procedures.