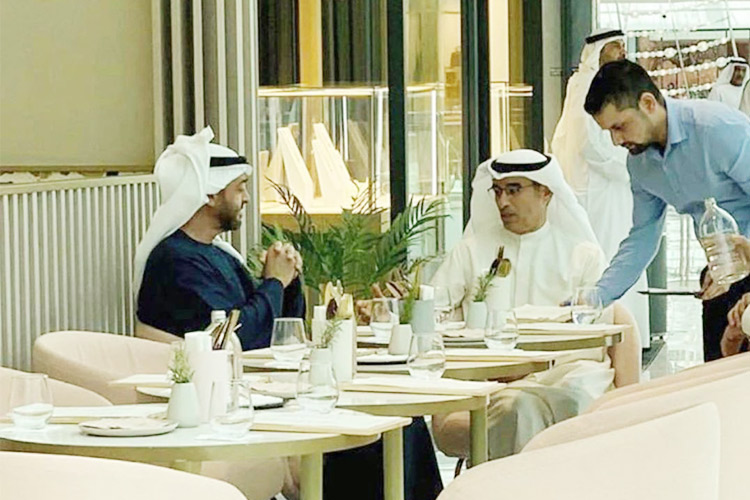 Shoppers and residents could not believe their eyes on seeing Sheikh Mohamed Bin Zayed talking a stroll at the mall.

Sheikh Mohamed Bin Zayed is known for his humility.

Last month, Sheikh Mohamed Bin Zayed visited the child Ayesha Mohammed Mashit Al Mazrouie at her residence after he saw a video of her trying to greet him but could not get the opportunity.

This was during the time when Sheikh Mohamed Bin Zayed was seeing off Prince Mohammed Bin Salman Bin Abdulaziz Al Saud, Crown Prince, Deputy Prime Minister and Minister of Defence of Saudi Arabia, from Abu Dhabi.