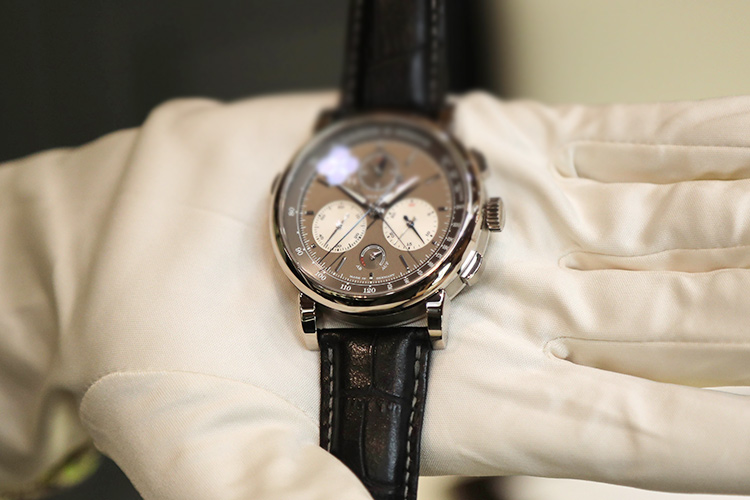 Dubai  leaves no stone un-turned to make sure that the city is safe and secure for one and all. Authorities in the city are always on their toes to prove it beyond any doubt that if you are in Dubai you won't incur loss of any sorts.

So if a visitor loses something in the city he/she must rest assured that the loss won't be for a longer duration.

Dubai Police have returned expensive lost items to its rightful owners on various occasions even to the tourists who have already left the country.

Recently Dubai Police added one more such story to their extraordinary efforts by returning an expensive watch to a tourist from Russia which she had lost during her visit to Dubai.

Colonel Mohammed Aqeel Ahli, Deputy Director of the General Department of Criminal Investigation, said that there was no report in our database that matched the lost watch we have found. It was necessary to find an alternative solution to identify the owner.

“After contacting a number of concerned entities, it turned out that the watch was not purchased in the UAE. Therefore, we sought other means of help and investigations and finally found the match,” Colonel Ahli added.

"When contacting the watch owner, the Russian tourist said that she is currently in her home country and she did not file a report because she was not sure where she had lost it whether in Dubai or Moscow," he continued.

"The tourist was surprised to receive the call from Dubai Police, and she was very grateful for getting back her expensive possession" Col. Ahli added.

Al Ahli emphasised that the Dubai Police General HQ is keen to restore rights to their owners and exert all efforts to ensure the happiness of the emirate’s visitors, residents and citizens as per the strategic objectives of Dubai Police and the directives of Major General Abdullah Khalifa Al-Marri, the Commander-in-Chief of Dubai Police. 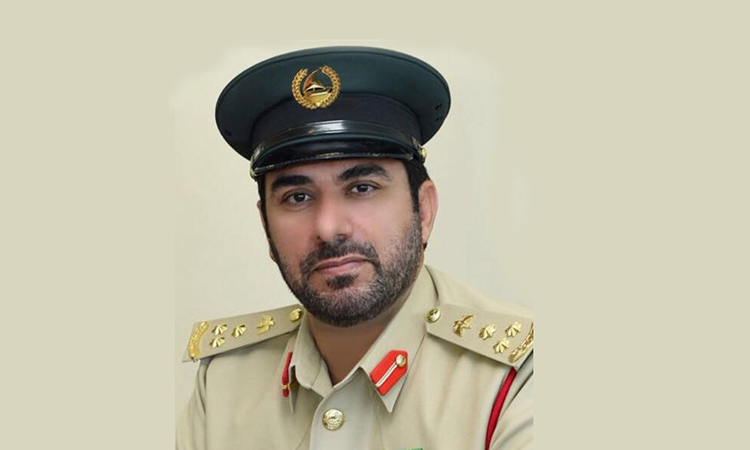