Rain, fog bring back winter mood in the UAE - GulfToday

Rain, fog bring back winter mood in the UAE 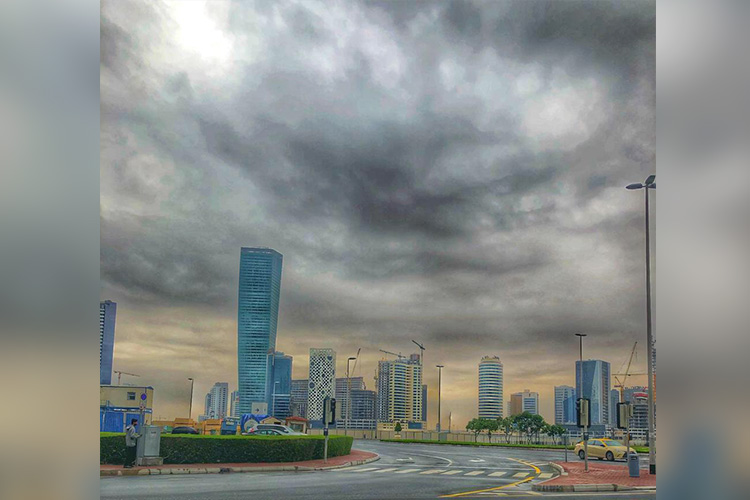 
Light to moderate rain was witnessed in several areas of the country on Monday morning. The rain brought the temperature down by a few notches.

Residents and motorists told Gulf Today that they have witnessed rain in Sharjah, Ajman, Abu Dhabi, and Umm Al Quwain.

The NCM also revealed that the rain was part of the cloud seeding programme.

The lowest temperature recorded over the country on Monday morning was 9.1 °C in Jais Mountain at 06:30am.

Police have also warned motorists to remain cautious in the streets as thick fog blanket the highways and roads in the morning, reducing the visibility.

The NMC said that more rain could be expected in the coming days.

Traffic was moving at a slow place in some areas of Sharjah in the morning.

There were no repots of any accident. Authorities have urged motorists to remain cautious on the streets.