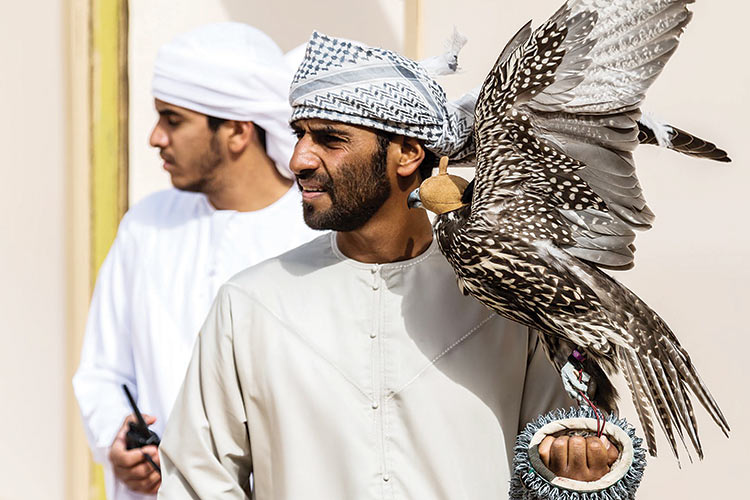 The current season 2019-2020 of Fazza Championship for Falconry is taking place in full swing as participants in different categories showcase their falcons skills combined with techniques, strength and sophisticated training.

In the recent Sheikhs category of Fazza Championship for Falconry-Telwah, the Team F3 exhibited their dominance in the season being organized by Hamdan Bin Mohammed Heritage Center (HHC) at Al Ruwwayyah desert area.

The superiority of Team F3 was consistent during the four-day competition which saw the participation of 414 falcons from teams in the UAE. In the earlier rounds, ‘Al Dhafra’ led Team F3 with four first-place finishes while ‘M7’ and ‘Ellis’ had one first-place position each.

This year, the competitions saw more quality than quantity of birds participating.  The podium finish was also very important as only the top three finishers in each class are qualified to compete in the Elite category.

At the end of the competitions, the winners were awarded by Rashid Mubarak Bin Markhan, Deputy CEO of the HHC; Dumaithan bin Suwaidan, Head of the Fazza Championship for Falconry-Telwah Committee; and Mohammed Abdullah bin Dalmook, Director of Corporate Support at HHC.

Bin Markhan noted the increasing competitive level of the championship which saw strong participation from top falconers in the UAE.

Bin Markhan also acknowledged the support of various groups in promoting and upholding the falconry championship which has been running for more than 18 years.

“Falconry is a traditional sport and integral part of the UAE’s heritage. It has endured to this day and gained popularity with the holding of the annual tournaments and competitions,” said Bin Markhan.  He added that the competitions in the Juniors category were increased to 16 and there were new stages for the GCC nationals to make this year’s Fazza Championship for Falconry-Telwah the largest and most competitive so far.

The total prize money has reached a staggering Dh38 million (US$10.35 million) and the falconry championship has grown to a record number of 146 matches, including 44 matches in the Sheikhs category, 74 for the General Public, 16 for Juniors and 12 for GCC nationals. 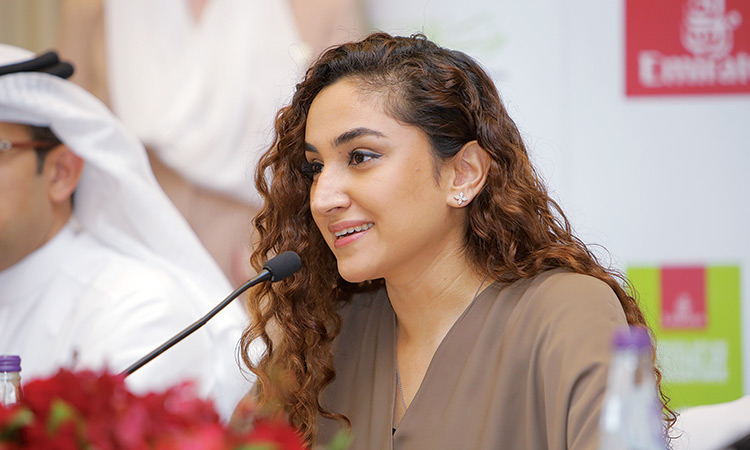