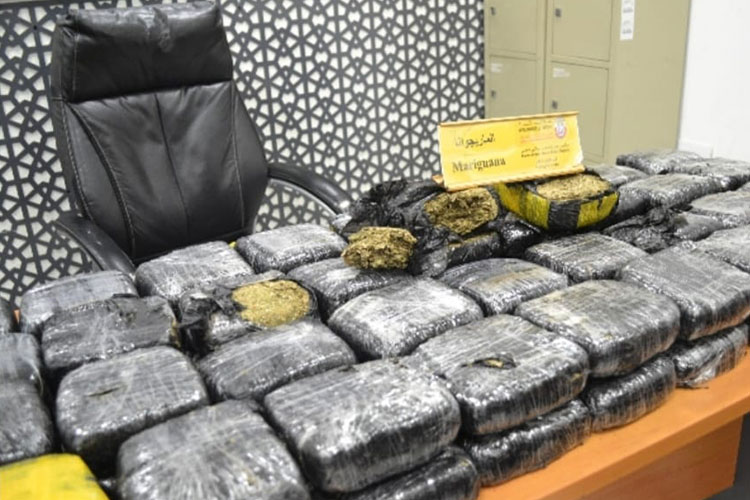 The Dubai Criminal Court on Sunday started hearing a case in which 3 Gulf nationals were apprehended in Al Barsha Police Station on charges of possessing 15 UAE banknotes contaminated with heroin, methamphetamine, alprazolam and pregabalin.

According to the official records, a sergeant at the Al Barsha Police Police Station testified that while he was on duty on Friday, he heard two prisoners knocking on the door of the ward and telling him that a person would bring them an amount of money to give back to some other prisoners and buy stuff from the canteen. The sergeant told them that money could be delivered only on Sundays but they insisted and requested him to help them.

After being examined at the forensic laboratory, the money turned out to be contaminated with heroin, alprazolam and pregabalin.

Separately, three GCC students aged between 21-22 caused injuries to another, with a 10 per cent permanent disability, in a fight between them.

The victim and his friend who was on the scene said that prior to the crime, he was speaking to the first suspect and they exchanged insults which turned into a quarrel.

A Brazilian visitor, 30, tried to bring around two kilogrammes of heroin into the UAE via a UAE airport after hiding the same in the suitcase handle.