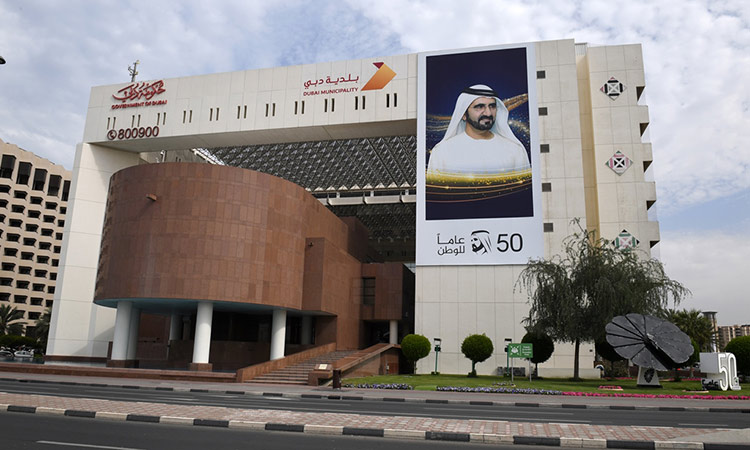 The Director General of Dubai Municipality, Dawood Al Hajri, revealed that Dubai Municipality has distributed about 4,200 residential plots to citizens in a number of areas of the emirate during 2018 and 2019 and the allocation of these plots comes in implementation of the directives of His Highness Sheikh Mohammed Bin Rashid Al Maktoum, Vice President, Prime Minister and Ruler of Dubai.

He said it is also part of the keenness of the government on the welfare of citizens, as its top priority is providing the requirements for a decent life, and ensuring adequate housing for them and their families, which will positively reflect on their social and economic stability.

He stressed that the Municipality is keeping pace with the government's directions in converting all services into smart for the benefit of citizens and to simplify the services provided to them.

Al Hajri pointed out that in order to choose the suitable residential plot the application can be downloaded from smart phones using "Android" or "iOS" systems.

On the other hand, Dubai Municipality had previously announced the completion of all stadiums and neighborhood parks that were directed by Sheikh Hamdan bin Mohammed Bin Rashid Al Maktoum, Crown Prince of Dubai, to be included in the nine planning areas.

Al Hajri revealed that the Municipality will announce more than 40 playgrounds and neighbourhood parks in citizens’ housing areas this year.

Al Hajri pointed out that the population growth witnessed by the emirate requires the Municipality to continuously plan residential areas to cover citizens' requests.

He pointed out that all areas will be provided with all the necessary facilities, in addition to the various services such as mosques, schools, playgrounds, parks, commercial centers, health centers, public library, and other necessary services.

The blast in the town of Bovenkarspel, 55 km north of the capital, shattered windows but caused no injuries, police from the province of North Holland said in a statement 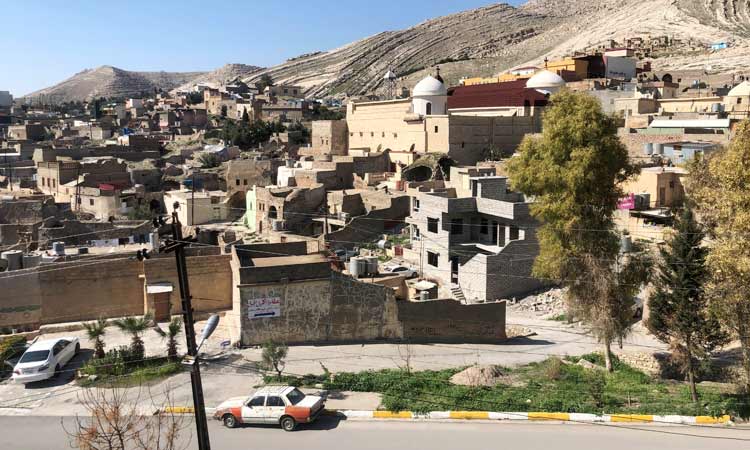 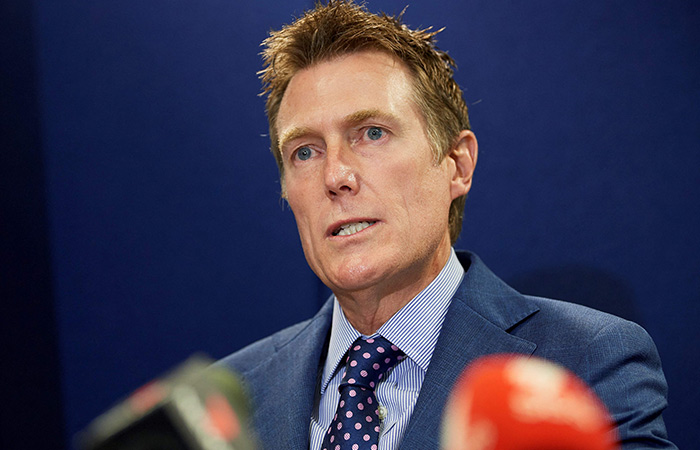 Christian Porter instead said he would take leave to care for his mental health after the allegations recently became public.