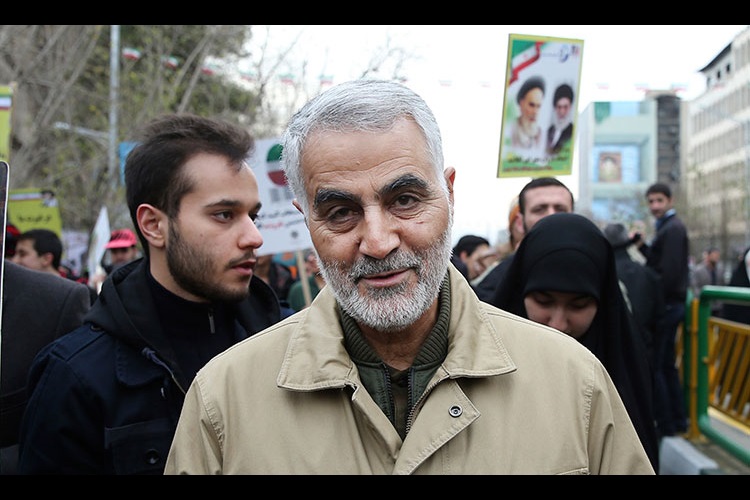 Global powers warned on Friday that the world became a more dangerous place after the US assassinated Iran’s top general, urging restraint on all sides.

China, Russia and France, all permanent members of the UN Security Council, took a dim view of the US airstrike near Baghdad’s airport early Friday that killed Gen. Qassem Soleimani and several of his associates. 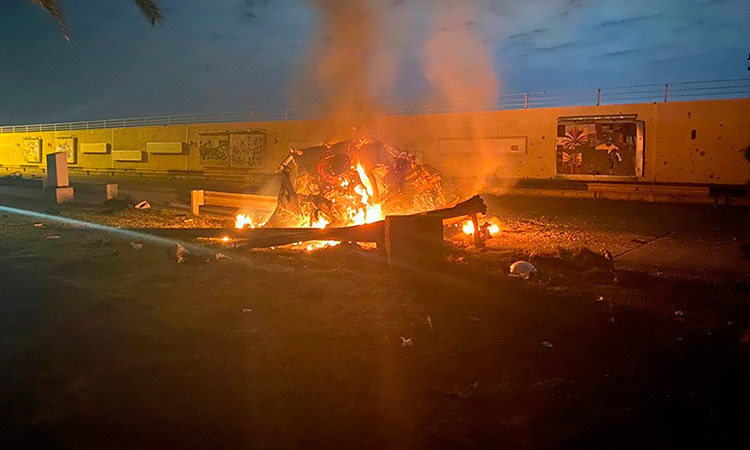 A vehicle in which Qassem Soleimani was travelling was destroyed by US airstrike near the Baghdad International Airport. AP

The White House justified the strike with a tweet alleging that Soleimani "was actively developing plans to attack American diplomats and service members in Iraq and throughout the region."

Oil prices surged on news of the killing, reflecting investor jitters about Mideast stability, and there were immediate threats of vengeance from Iran. Social media flooded with alarm, with Twitter users morbidly turning "WWIII” into the top trending term worldwide.

"We are waking up in a more dangerous world. Military escalation is always dangerous,” France's deputy minister for foreign affairs, Amelie de Montchalin, told RTL radio. "When such actions, such operations, take place, we see that escalation is underway.” 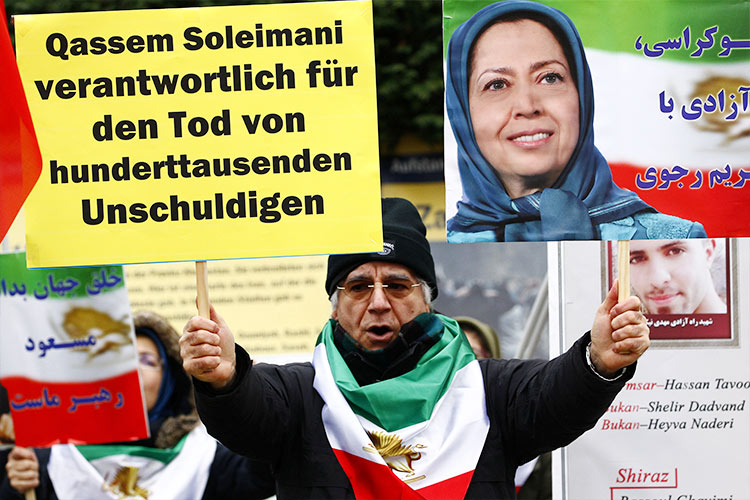 Supporters of the National Council of Resistance of Iran in Germany (NWRI) protest outside Iran's embassy in Berlin. Reuters

Russia likewise characterized the deadly US strike as "fraught with serious consequences.” A Foreign Ministry statement warned that "such actions don’t help resolve complicated problems in the Middle East, but instead lead to a new round of escalating tensions.”

Russian Foreign Ministry spokeswoman Maria Zakharova suggested that in ordering the killing, US President Donald Trump had one eye on his re-election campaign.

"The US military were acting on orders of US politicians. Everyone should remember and understand that US politicians have their interests, considering that this year is an election year,” Zakharova said in a TV interview.

Trump's election opponents characterized the killing as reckless, with Democratic presidential candidate Joe Biden saying the US president "tossed a stick of dynamite into a tinderbox."

China described itself as "highly concerned.”

"Peace in the Middle East and the Gulf region should be preserved,” Chinese Foreign Ministry spokesman Geng Shuang said. "We urge all parties concerned, especially the United States, to maintain calm and restraint and avoid further escalation of tensions.”

But while echoing the concerns of other Security Council members about spiraling tensions, Britain and Germany broke ranks, voicing qualified understanding for the US position.

German government spokeswoman Ulrike Demmer described the US strike as "a reaction to a whole series of military provocations for which Iran bears responsibility,” pointing to attacks on tankers and a Saudi oil facility, among other events.

"We are at a dangerous escalation point and what matters now is contributing with prudence and restraint to de-escalation," she said. Germany currently sits on the UN Security Council but is not a permanent member.

"Following his death, we urge all parties to de-escalate," he said. "Further conflict is in none of our interests.”

There were also warnings that the killing could set back efforts to stamp out remnants of the Daesh group. A top European Union official, Charles Michel, said "the risk is a generalized flare up of violence in the whole region and the rise of obscure forces of terrorism that thrive at times of religious and nationalist tensions."

Italy also warned that increased tensions "risk being fertile terrain for terrorism and violent extremism.” But right-wing Italian opposition leader Matteo Salvini praised Trump for eliminating "one of the most dangerous and pitiless men in the world, a terrorist, an enemy of the West, of Israel, of rights and of freedoms.”

Behind the scenes, the strike triggered urgent flurries of diplomatic activity. US Secretary of State Mike Pompeo worked phones, calling world capitals to defend Trump’s decision. He said the US is committed to de-escalating tensions that have soared since Iranian-backed militia killed an American contractor and the US responded with strikes on the militia. That set off violent pro-Iran protests outside the U.S. Embassy in Baghdad, which in turn set the stage for the killing of Soleimani.

In the Mideast, the strike provoked waves of shock, fury and fears of worse to come.

Iraq’s most powerful Shiite religious leader, Grand Ayatollah Ali al-Sistani, said in a speech during Friday prayers that the country must brace for "very difficult times."

In Iran, a hard-line adviser to the country’s supreme leader who led Friday prayers in Tehran likened US troops in Iraq to "insidious beasts" and said they should be swept from the region.

"I am telling Americans, especially Trump, we will take a revenge that will change their daylight into to a nighttime darkness," said the cleric, Ayatollah Ahmad Khatami. 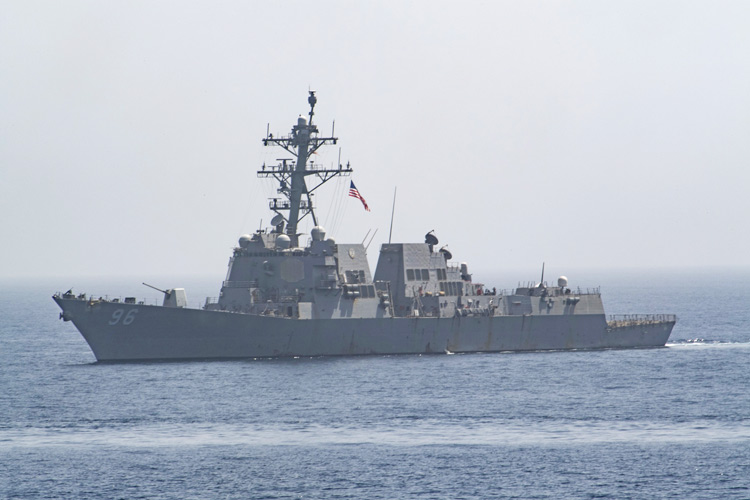 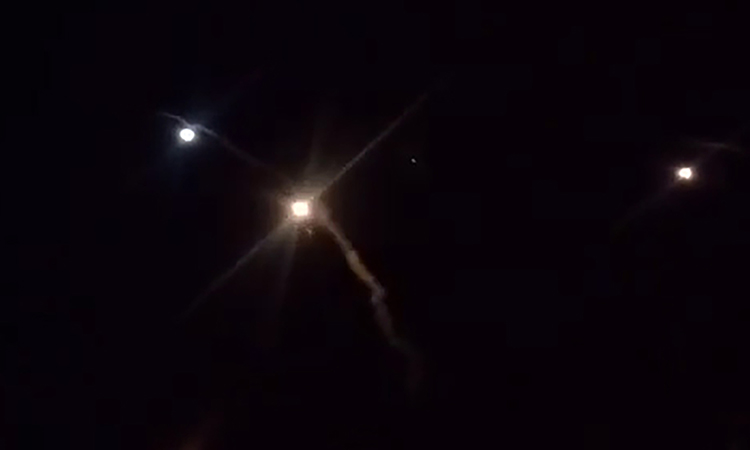