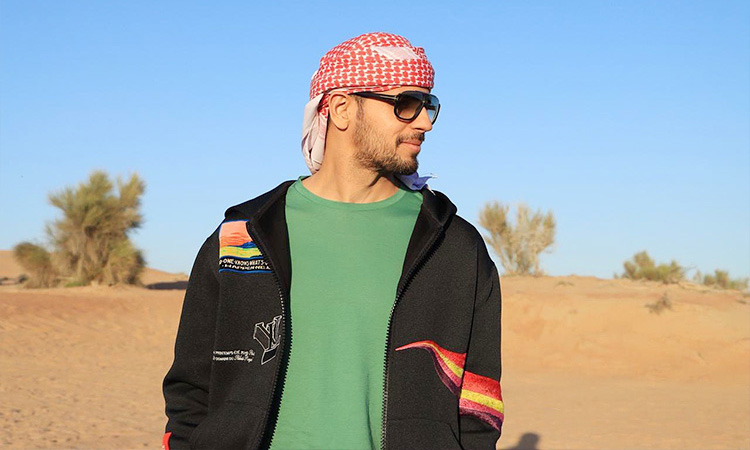 Sidharth Malhotra tweets a picture of himself wearing the traditional Arab headwear “Keffiyeh.”

Bollywood actor Sidharth Malhotra has been spotted in Dubai spending a luxurious vacation.

The "Marjaavaan" actor updated his social media accounts with photos of his travel itinerary.

Sidharth captioned the photo, “When in Dubai, do as the Arabs do! #DubaiDiaries 🏜” 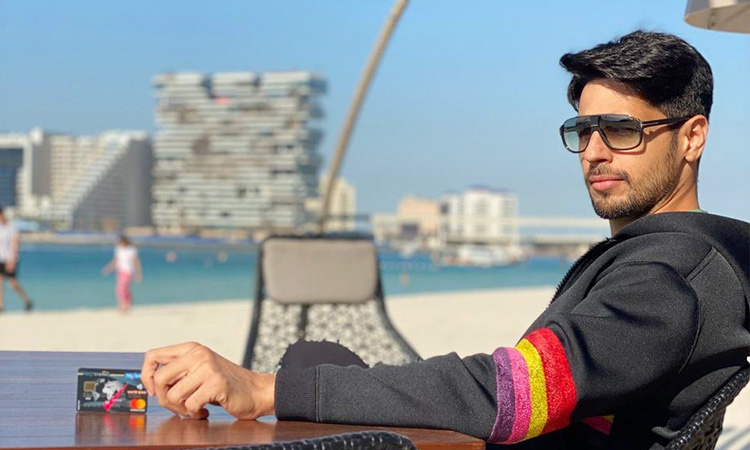 The actor then shared a series of photos on Instagram, enjoying the weather and the beach.

Desert to Dreamland - Dubai has been amazing!”

Sidharth also flaunted about his banks and claimed that the bankcards helped him earn 1% cashback on all his international spending. 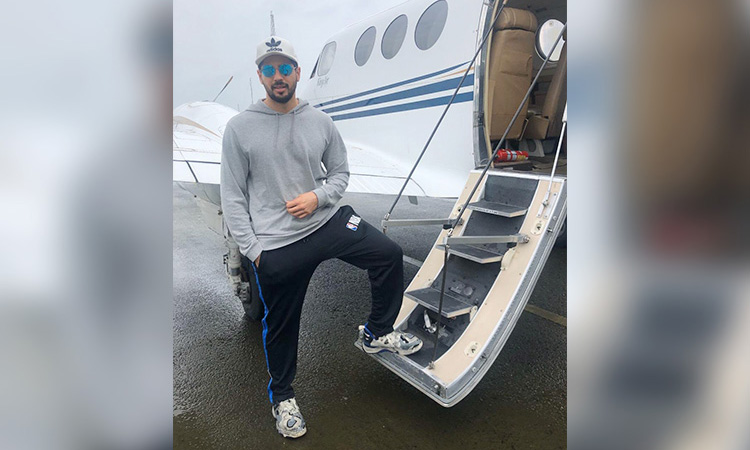 Sidharth captions the photo: When in Dubai, do as the Arabs do! #DubaiDiaries 🏜”

The opening day attracted over 20,000 people from different nationalities, both residents and tourists, in celebration of this momentous milestone.

He says if he had the means then the film, which he calls his passion project, would have been produced by him. 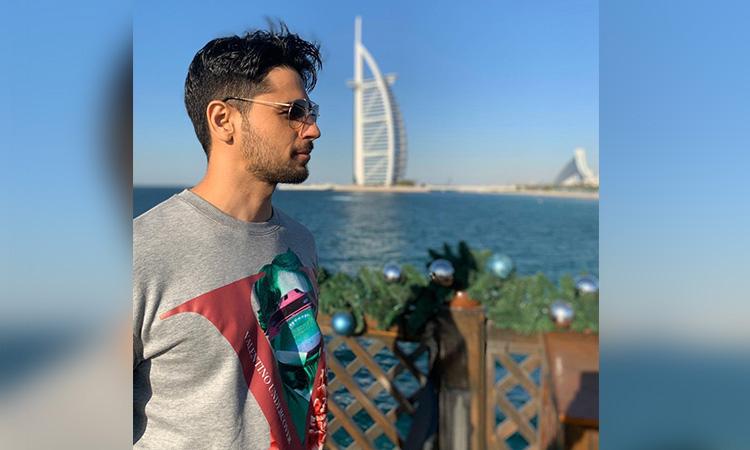 Sidharth Malhotra updates his social media accounts with photos of his travel itinerary.

In the movie, backed by Karan Johar's Dharma Productions and directed by Vishnu Varadhan, he plays Captain Batra, who laid down his life in the service of the nation while recapturing Indian territories from Pakistani intruders during the Kargil War of 1999. 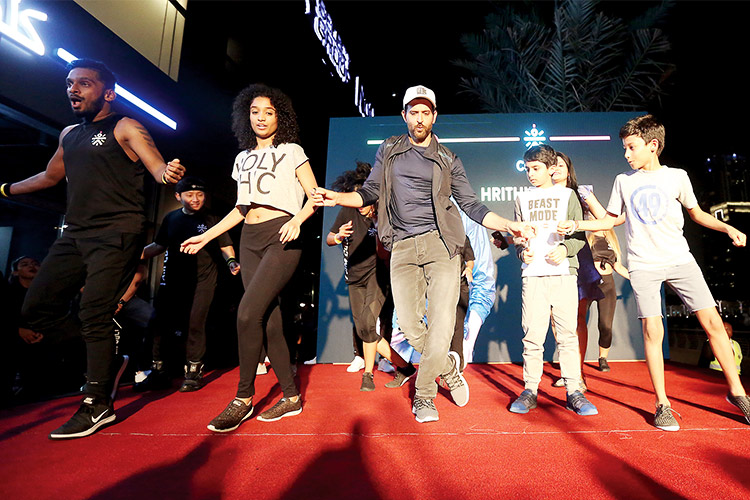 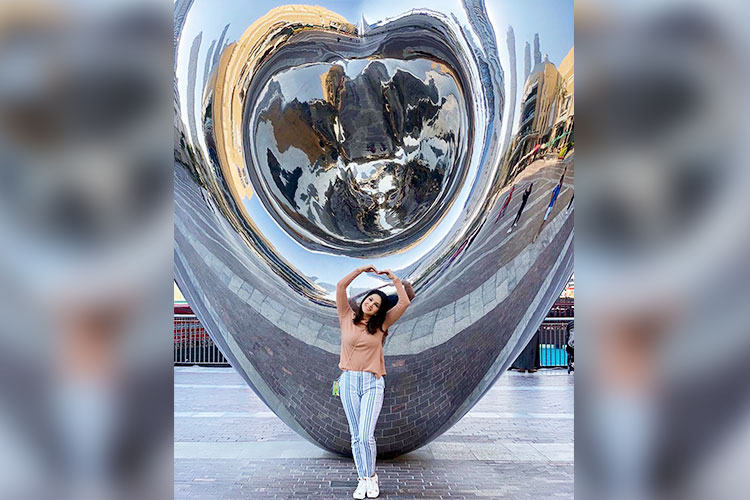 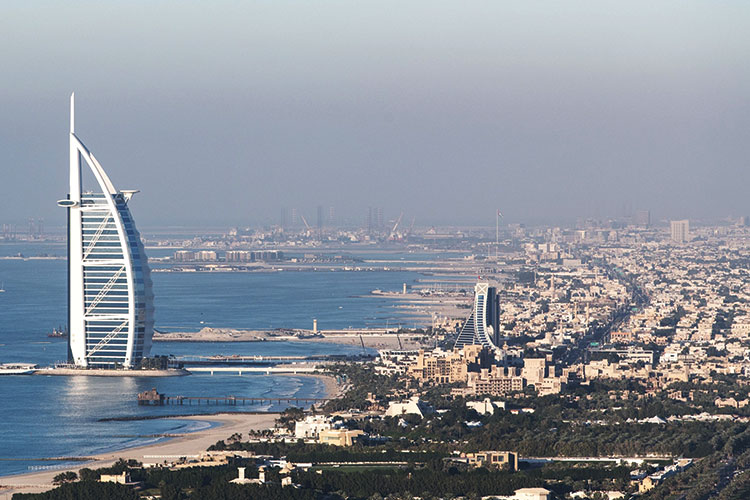