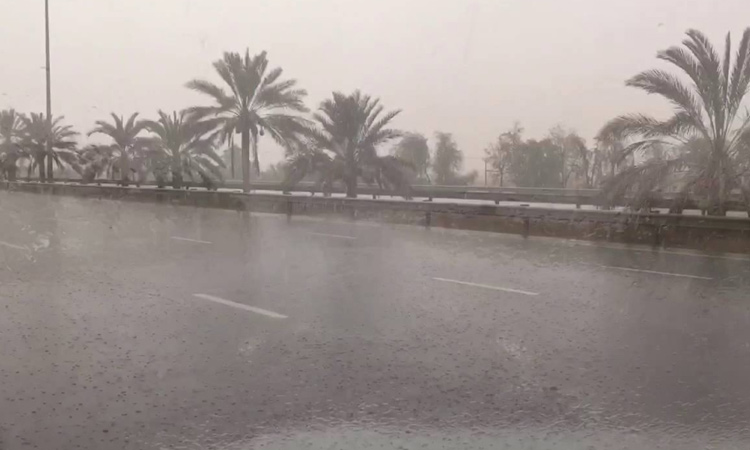 Light to moderate rain was witnessed in several areas of the UAE on Sunday morning.

The rain brought the temperature down by a few notches in the emirate of Sharjah.

The lowest temperature recorded over the country on Sunday morning was 10.1°C in Jais Mountain at 02:45am.

The authorities have urged motorists to remain cautious in the streets and advised them to adhered to traffic laws.

The National Meteorological Centre expected that the country will witness in the coming days a partially cloudy weather in general, with rain.

The center said in a statement on the state of the weather expected until Thursday — that the weather tomorrow will be clear to partly cloudy, with some rain.

Tuesday's weather remains partially cloudy to cloudy, and clouds continue to appear on separate areas interspersed with some cumulative clouds especially on the north and east of the country and some coastal areas with opportunities for rain, and winds: southeasterly to northeasterly moderate, sometimes active, and their speed from 20 to 30 It reaches 46 km / h sometimes, provoking dust and dust, while the sea is medium to the turbulent wave in the Arabian Gulf and the Sea of Oman.

The weather on Wednesday will be cloudy, with rain in separate areas with a decrease in temperatures. Thursday's weather will be cloudy as well, with little chance of rain. The centre said the sea would be turbulent in the Arabian Gulf. 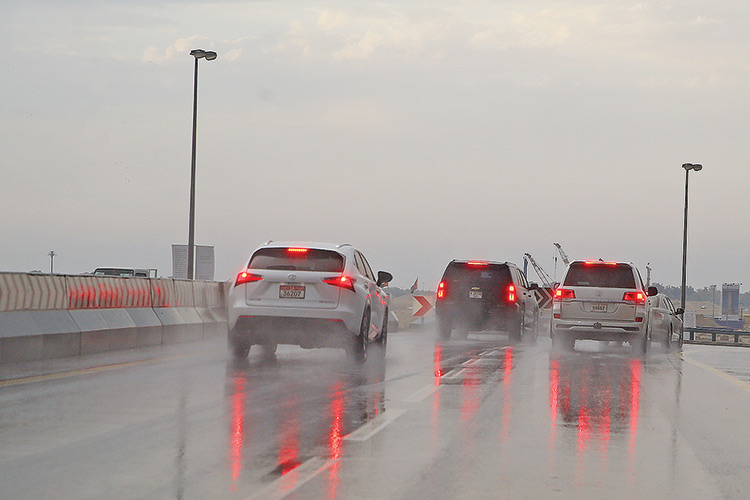