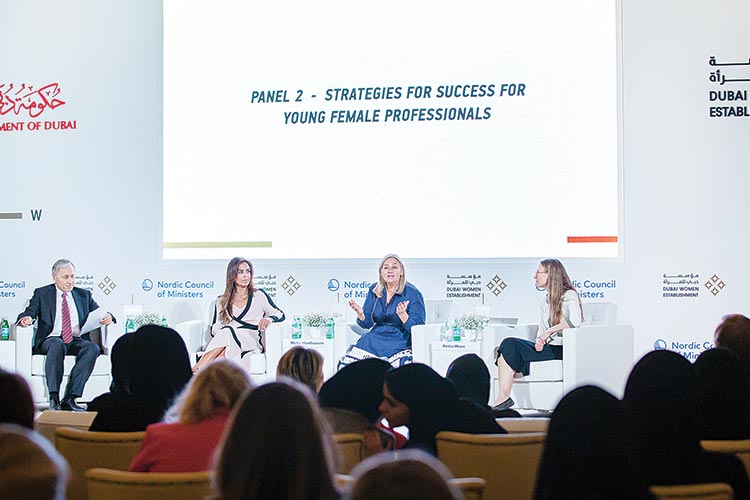 The seminar aimed to facilitate knowledge exchange and share experiences in the field of gender balance within the United Arab Emirates and Nordic countries.

Under the patronage of Her Highness Sheikha Manal bint Mohammed bin Rashid Al Maktoum, President of the UAE Gender Balance Council, President of Dubai Women Establishment, and wife of His Highness Sheikh Mansour bin Zayed Al Nahyan, UAE Deputy Prime Minister and Minister of Presidential Affairs, Dubai Women Establishment (DWE) organized the “Women in the Workspace: A shared UAE-Nordic Perspective” seminar in collaboration with the Danish Embassy in the UAE.

The seminar aimed to facilitate knowledge exchange and share experiences in the field of gender balance within the United Arab Emirates and Nordic countries. It comprised of in-depth discussions on best gender-friendly practices and policies in support of women’s imperative socio-economic role, and reviewed the necessity of encouraging their entrepreneurial success.

During the seminar, Mona Al Marri praised the cooperation and longstanding friendly relations between the UAE and the Nordic countries, and highlighted that the seminar serves as an ideal platform for knowledge-exchange and enhancing communication between Emirati and Nordic female entrepreneurs, as Nordic countries are among the world’s pioneers in fostering gender balance and encouraging the active participation of women in the political and socio-economic spheres

She also elaborated that the Organisation for Economic Cooperation and Development (OECD) ranked Denmark among the world’s leading countries in terms of equality in income between genders. Similarly, UAE ranked high in equal wage for similar work, and announced in 2018 ‘The Law on Equal Wages and Salaries for Men and Women’.

Reflecting on the significance of the seminar, Franz-Michael Skjold Mellbin stated, “What makes this seminar special is that it will focus on specific action for gender equality in the workspace. Individual action. Private sector action. Government action. 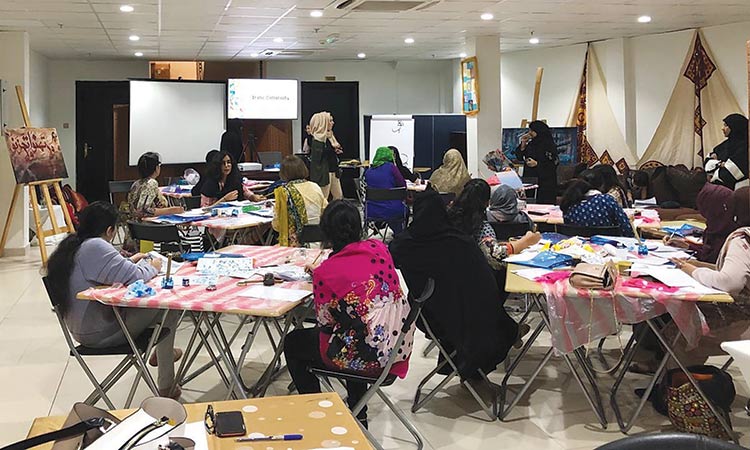 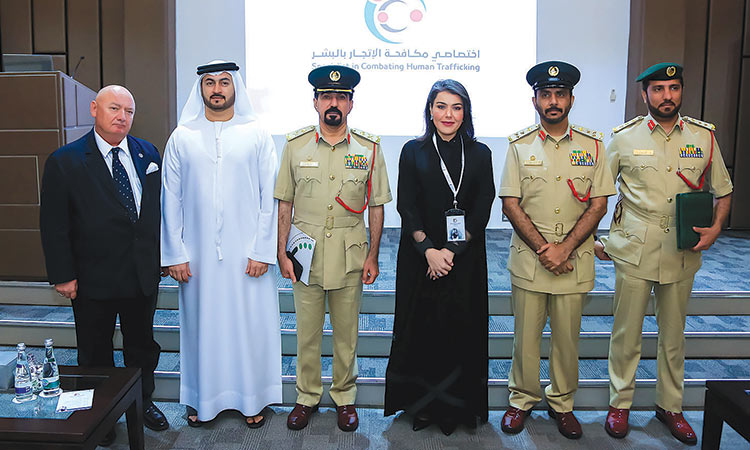 Dubai Judicial Institute (DJI), in cooperation with Dubai Police, the National Committee to Combat Human Trafficking Crimes, and the United Nations Office on Drugs and Crime (UNODC), is organising the fifth ‘Specialist in Combating Human Trafficking’ programme for the year 2019/2020.The current edition has 38 students, including three Saudi Arabian and two Bahrainis for the first time. 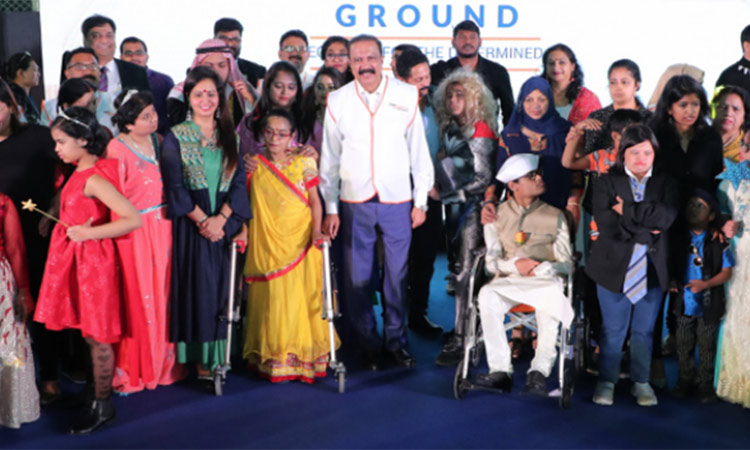 A large number of children of determination (special needs) took part in a various activities as part of the day-long 2nd annual ‘Common Ground’ organised by the Aster Volunteers, the global corporate social responsibility initiative 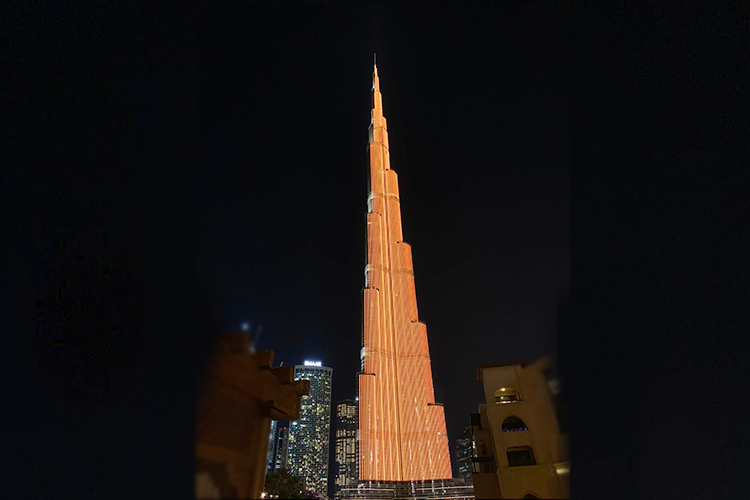