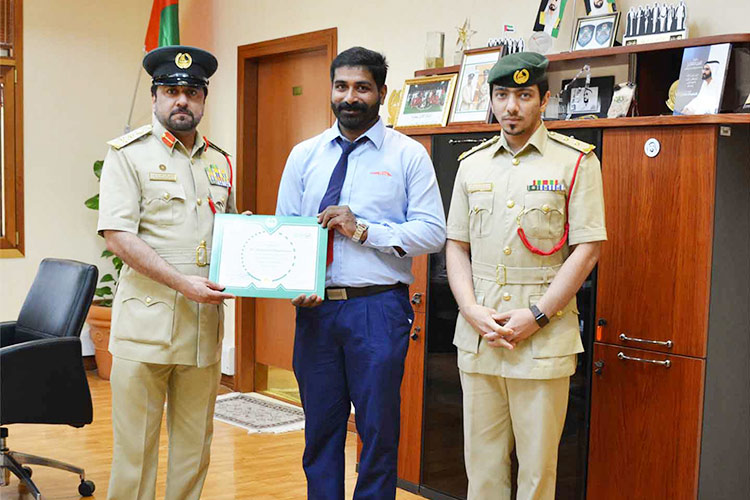 The Dubai Police have recently honoured a bus driver for his honesty and good conduct as he returned a large sum of money forgotten by someone on the bus.

Brigadier Dr. Tariq Mohammed Noor, Director of Naif Police Station, awarded the honest man with a certificate of thanks and appreciation for his good conduct and honesty, encouraging others to follow the same example.

"Dubai Police are keen to strengthen the concept of community partnership with various segments of society," Brig. Noor said. 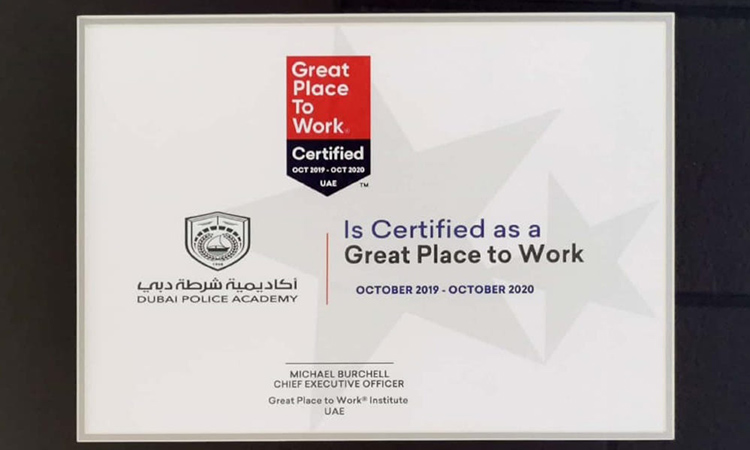 The official list ranks the nation's best employers based on the confidential feedback of employees and an audit of management policies and practices.