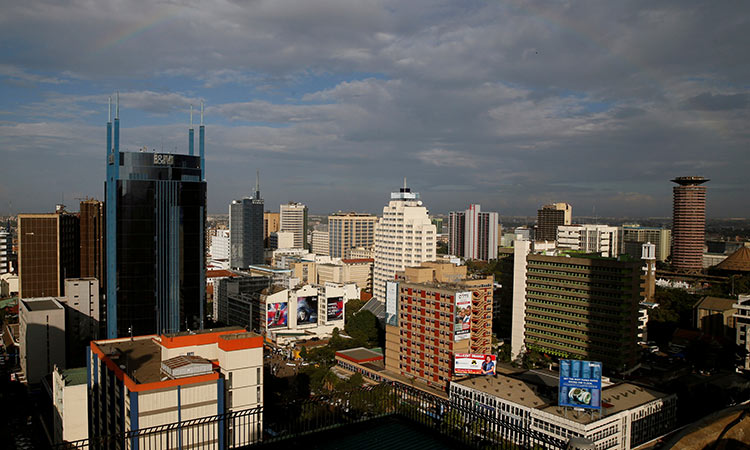 West Pokot County Commissioner Apollo Okello said five other people died when their car was swept away on the road between Kitale and Lodwar after two rivers overflowed their banks.

More than 1 million people in East Africa have been affected by flooding after higher-than-normal rainfall.

The International Rescue Committee said this month that many people had been reeling from an earlier severe drought. Now rains in parts of Somalia, South Sudan and Kenya are expected for four to six more weeks. 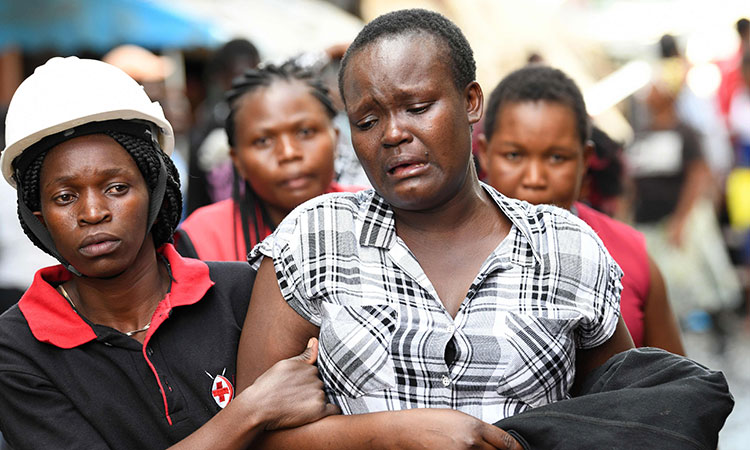 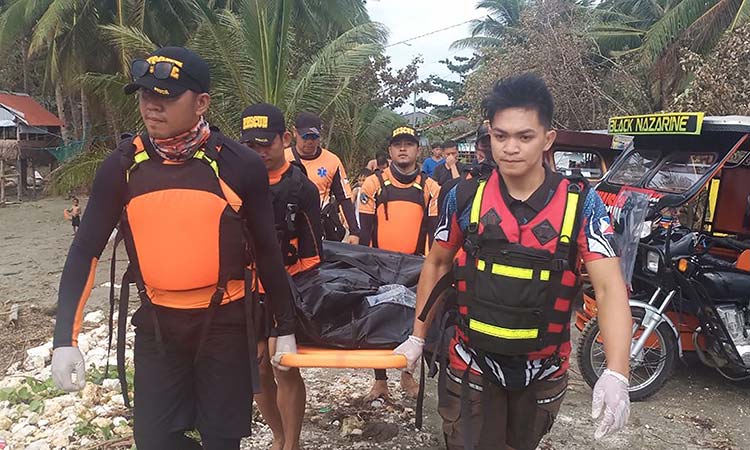 Among those killed were several members of a family who drowned, a policeman electrocuted by a toppled post while patrolling and a man struck by a felled coconut tree.