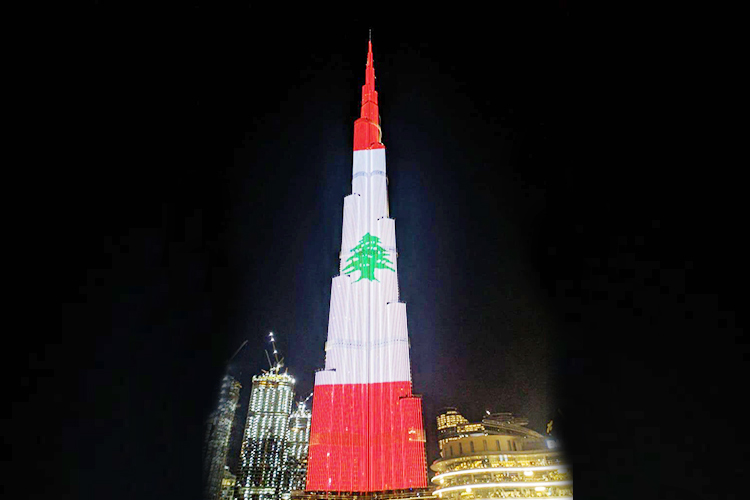 The Burj Khalifa lit up in colours of the Lebanese National flag.

The tallest building in the world, Burj Khalifa, lit up on Friday to mark the Lebanese Independence Day in Dubai.

The display of the national flag was synchronised with the Lebanese national anthem.

Lebanese celebrated 76 years of national self-rule on Friday. Tens of thousands of Lebanese youth massed for joyous street festivities in Beirut and other cities. 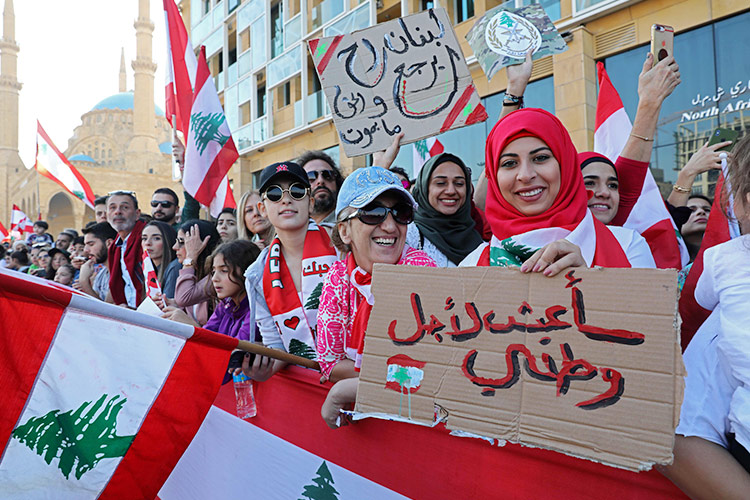 The wave of nationwide protests erupted five weeks ago, leading to the resignation of Prime Minister Saad Al-Hariri on Oct. 29. Despite a worsening economic crisis, deeply divided politicians have yet to agree on a new government. 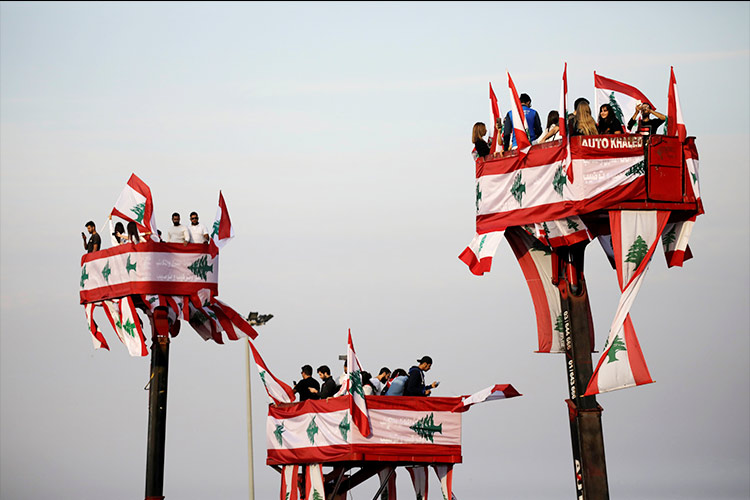 People attend a parade from a crane platform at Martyrs' Square in Beirut. Reuters

Protesters waving Lebanese flags packed central Beirut's Martyrs Square where music blasted into the night. Many protesters said they felt like they were celebrating independence for the first time. 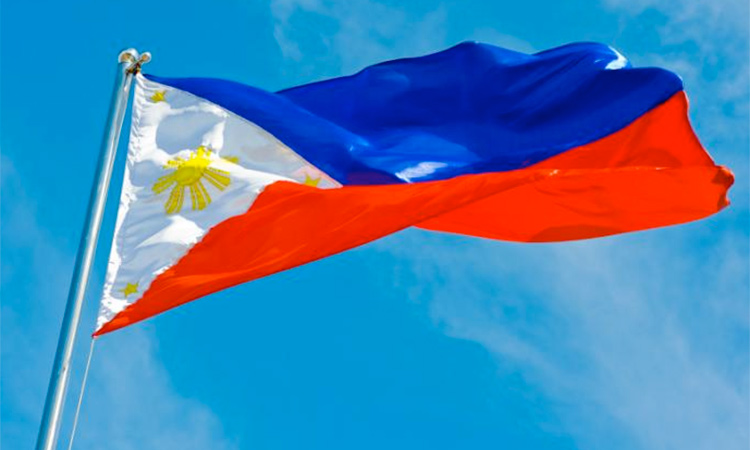