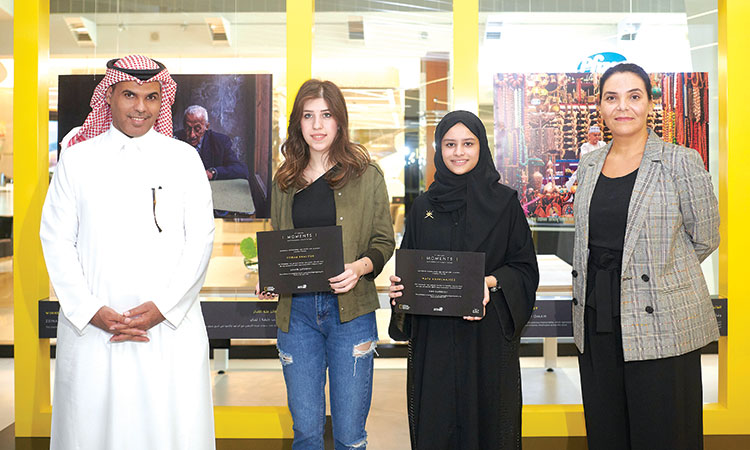 The winners’ entries were selected from over 50,000 photographs submitted by people from all over the Arab world.

The photography competition under the theme of ‘Souqs’ has been won by two Arab women, one from Lebanon and one from Oman, after their entries were selected from over 50,000 photographs submitted by people from all over the Arab world.

Held under the theme of ‘Souqs of the Middle East’, the 2019 ‘Moments’ edition captured the diversity and stories of markets from around the Arab world, which have been at the heart of the region’s culture and history.

Each photograph carries with it an authentic, detailed and complete description of the story behind the image, which aims to add geographic, social and cultural context to the photo.

There are two winners in this year’s edition of ‘Moments’, one in the adult category and another in the kids category, selected from among 90 submissions from across the Arab world.

Both winners this year are women, attesting to a marked increase of budding female photographers in the Moments competition, and reflecting a wider trend across the Arab world.

The Moments photography 2019 winner in the Adult category is Lebanese photographer Zeinab Khalifeh whose photograph captured a daily scene from the Old Souq in Saida, a historic city in the South of Lebanon, known for its wide display of traditional artifacts and items, radiating the Souq’s importance as a destination for visitors and photographers alike.

Her image zoomed in on an old tailor tending to his craft with dedication and passion.  Her aim was to raise awareness about traditional craftsmanship, as a way to keep this industry alive in the face of more modernised tailoring processes.

In Moments’ kids category, the winning image was captured by 17-year old Omani photographer Wafa Abdulmajeed. Wafa turned her lens to Mutrah Souq in the Omani capital Muscat, one of the oldest Souqs in the Arab world, and a thriving centre for commerce to this day.

There, she captured the story of a shopkeeper selling an array of precious stones, rosary beads, and traditional daggers, a business that has been passed on from father to son over several generations.

The winner in the kids category will receive photography equipment worth $5,000.

The selection was made by the competition’s judging panel, Hussam R. Abdulqader, CMO of Almarai and two-time Pulitzer Prize-winner and National Geographic photographer Mohammad Muheisen. ‘Moments’ was held for the sixth consecutive year in partnership with Almarai.

The company has been a strategic partner of National Geographic Abu Dhabi and the Moments Competition since 2014, with a shared vision and commitment to support Arab budding photographers, through offering them exposure and the possibility to be discovered on such a prominent platform. 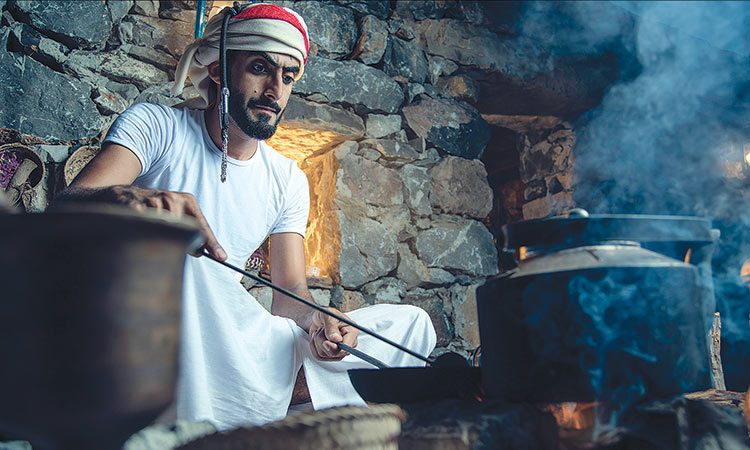 National Geographic Abu Dhabi (NGAD) and Almarai announced that over 50,000 photographs from across the Arab world have been submitted for the 9th edition of ‘Moments’, its annual regional photography competition to nurture the talent of aspiring regional photographers.