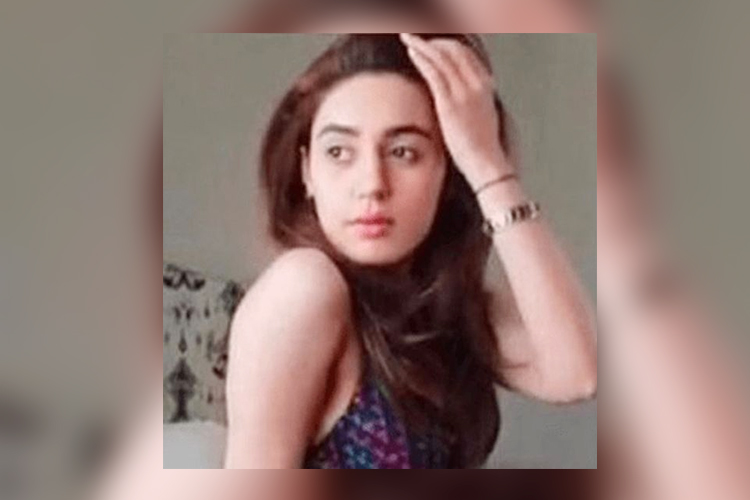 This is the second time in the last two weeks that such disgraceful thing has happened in the media. 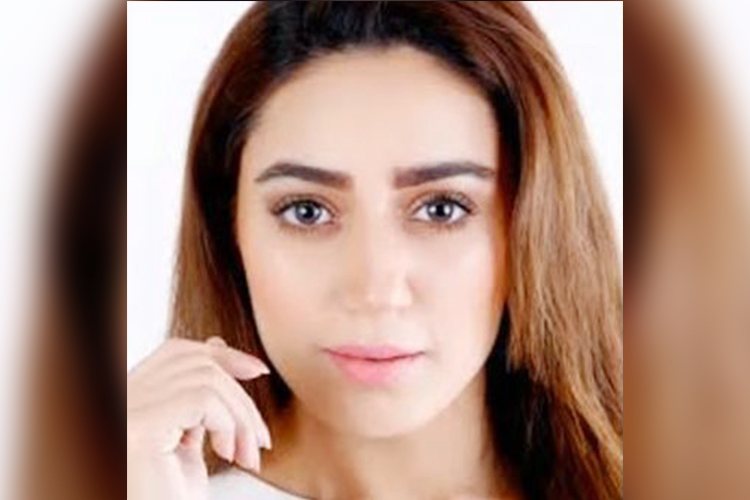 Singer Pirzada announced that she will parting ways with Pakistani entertainment industry following the controversy that engulfed social media recently over her leaked private photos and videos. 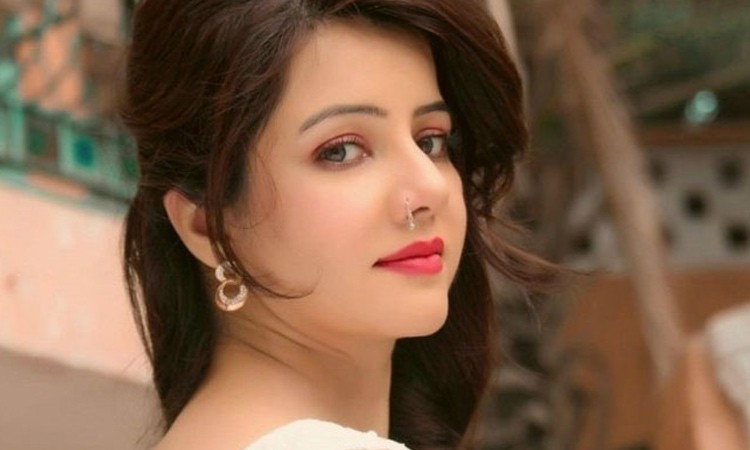 The singer turned to her official Twitter handle to publicise the decision of her putting an end to her career after private videos and pictures of her were leaked online and started making rounds on social media.

Taking to Twitter, the singer wrote, “I, Rabi Pirzada, have decided to distance myself from the showbiz industry.” She further wrote, “May Allah forgive my sins. And soften the hearts of people in my favour.”

Earlier the singer had lodged a complaint with the Federal Investigation Agency (FIA) as well over the leaked content which went viral on social media platforms.