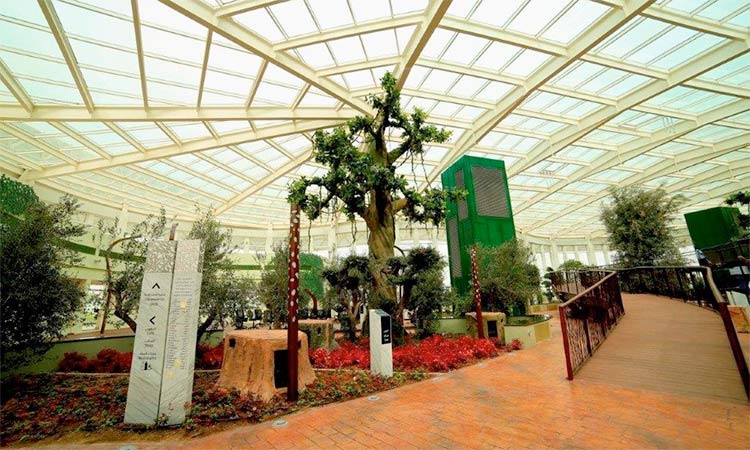 The Quranic Park, which is located in Al Khawaneej area, is the first major free park for visitors in Dubai as there is no entrance fee.

Since the Quranic Park opened its doors for visitors, every day thousands of people regardless of their nationality have been visiting the unique park and within seven month, the Dubai Municipality has celebrated the arrival of one million visitors. The new milestone makes it one of the most attractive parks for tourists in the region. The success of the project, which cost more than Dhs200 million, comes as a crown among the several successful tourism projects of Dubai Municipality including Dubai Frame, the largest frame structure in the world, which was also visited by two million people.

Dawoud Al Hajri, Director General of Dubai Municipality, said: “Opening of the Quranic Park coincided with the Year of Tolerance launched by President His Highness Sheikh Khalifa Bin Zayed Al Nahyan, and in accordance with the directives of His Highness Sheikh Mohammed Bin Rashid Al Maktoum, Vice-President and Prime Minister and Ruler of Dubai, it reinforces the cultural and civilisational role as the park contains cultural elements that bring civilisational interaction between different cultures and religions and shows the value of tolerance in Islam and in the UAE society.”

He added, “The Quranic Park is one of the creative initiatives of Dubai Municipality and we are all pleased with the success and great popularity it has achieved exceeding the number of one million visitors.

“We consider it more than a park and a place for picnic and recreation, but it carries a message full of spiritual values and religious and moral culture.

“The visitors, including the individuals and families, feel a sense of tolerance there.

“The plants, mentioned in the Holy Quran and the Sunnah, are spread over its various corners. It also explains the many miracles mentioned in the Quran and the Sunnah, in the context of an information environment, focusing on Islamic values based on the faith, tolerance, love and peace, and in an open place, radiating greenery and charming picturesque landscapes on an area of 64 hectares.”

The Quranic Park, which is located in Al Khawaneej area, is the first major free park for visitors in Dubai as there is no entrance fee. A nominal amount of Dhs10 each is charged for those who wish to visit the Cave of Miracles and the Glass House inside the park.

The Glass House contains the plants mentioned in the Holy Quran and Sunnah, which grow under certain temperatures and special environmental determinants. The Glass House features a distinctive architectural design at the highest point of the park, allowing visitors to see all its elements, in addition to a cafe surrounded by trees and plants.

The park is surrounded by a low wall that reveals its beautiful features, a Moses Stick Miracle Lake and shops that sell herbs and plants mentioned in the Holy Quran.

The park also comprises smart solar energy trees that are inspired by the art of Arabic and Islamic fonts, designed specifically for the park that also contains solar panels, Wi-Fi, and phone-charging stations.

The Cave of Miracles contains seven miracles mentioned in the Quran, displayed with the latest interactive screens with 3D technology using sound effects in Arabic and English.

The park also includes several kiosks in all its gardens that display information on all types of plants and cultivated trees, the benefits of their uses in food and medicine, and the Quran verses they are mentioned in. The Times magazine has ranked the Quranic Park among the top 100 global destinations to visit because of its religious and cultural components in a large green spot.

A surge in arrivals over the summer months accelerated Dubai’s tourism momentum, as the city welcomed 12.08 million international overnight visitors in the first nine months of 2019, 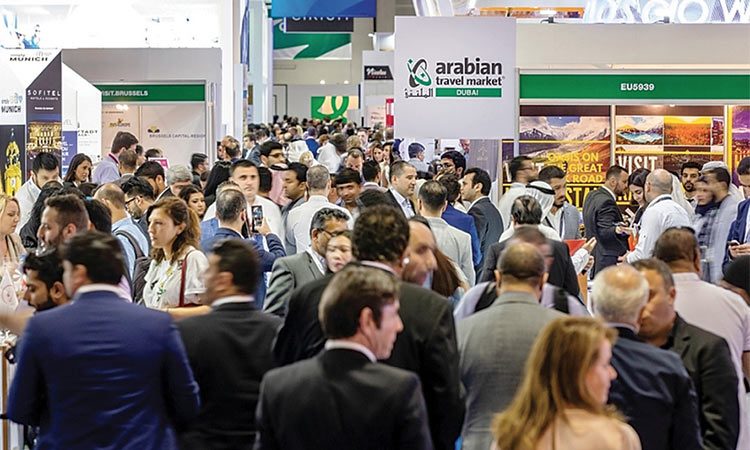