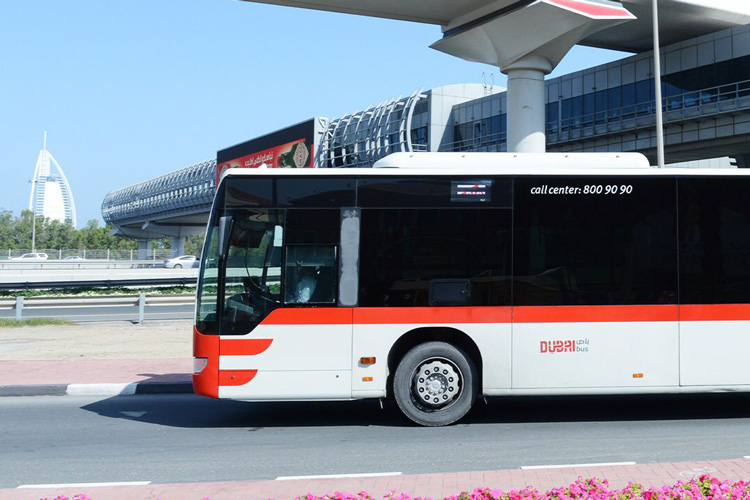 The site supervisor was charged with stealing equipment and pipes from the company’s site, worth Dhs42,000.

In the first case, the suspect took advantage of his job to steal the company’s equipment and pipes supplied to one of the company’s sites.

The suspect transported the pipes and other items to an unknown location on a truck he hired, but the guard of the site discovered the crime and photographed it at the request of the project manager.

In the second case, a 59-year-old cook was waiting for a public bus, when a car stopped in front of him and people inside the car asked the cook about his destination.

They offered to drop him for Dhs15 and he agreed.

When he got into the car, he noticed they drove to another street.

Then, it stopped by the side of the road, where a person got down, then got into again, claiming that the victim stole his wallet.

He reportedly grabbed his clothes, searched him and stole Dhs4,050 from his wallet and then threw him out of the car.

In the third case, a 25-year-old person testified while he was near a bus station in the Jebel Ali area.

The suspect stole his wallet and threw it to two others, who stole Dhs1,200 from it.

When the victim attempted to catch them, the suspect stopped him.

The victim informed the police and an officer headed to the scene and arrested the suspect after being identified by the victim.

Recently, the Dubai Criminal Court sentenced two GCC suspects to five years in jail each, on charges of impersonating two Interpol police officers, kidnapping a 33-year-old Asian and stealing from him.

Gang of four, Asian national charged with robbery in Dubai

The Dubai Public Prosecution referred a gang of four Africans and an Asian on visit visas to the Dubai Criminal Court on charges of stealing jewellery estimated at Dhs250,000, Dhs70,000, cheques and private papers from the villa of a Gulf businessman.