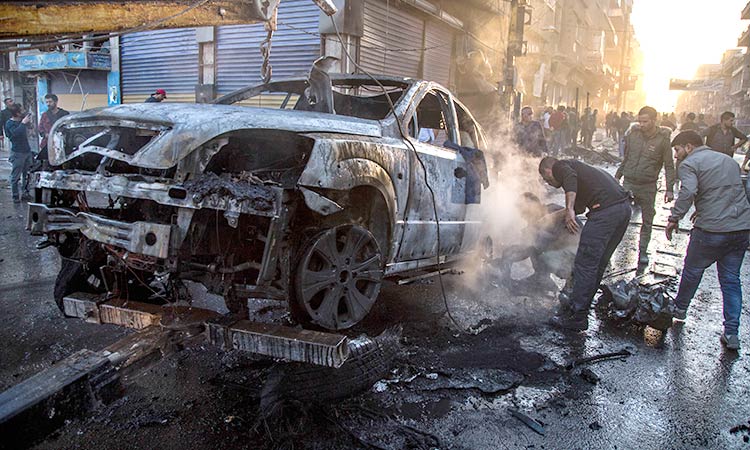 A car bomb killed 14 people, nine of them civilians, on Saturday in the Turkish-controlled town of Al-Bab in northern Syria, a war monitor said.

The bomb struck a bus and taxi station in the town, the Britain-based Syrian Observatory for Human Rights reported.

Turkey and its Syrian proxies control several pockets of territory on the Syrian side of the border as a result of successive incursions in 2016, 2018 and 2019.

The Britain-based Syrian Observatory for Human Rights reported that 14 people, including nine civilians, were killed Saturday in the town of al-Bab.

The Aleppo Media Centre, an activist collective, said 12 people were killed in the blast near a bus station in the town.

Different casualty figures are common in the immediate aftermath of explosions.

No one claimed responsibility for the attack.

Explosions have killed and wounded scores of people in Turkish-held areas of northeastern Syria in recent months.

Those attacks have come amid an expanding Turkish invasion of Syrian Kurdish-held towns and villages along a stretch of the border. 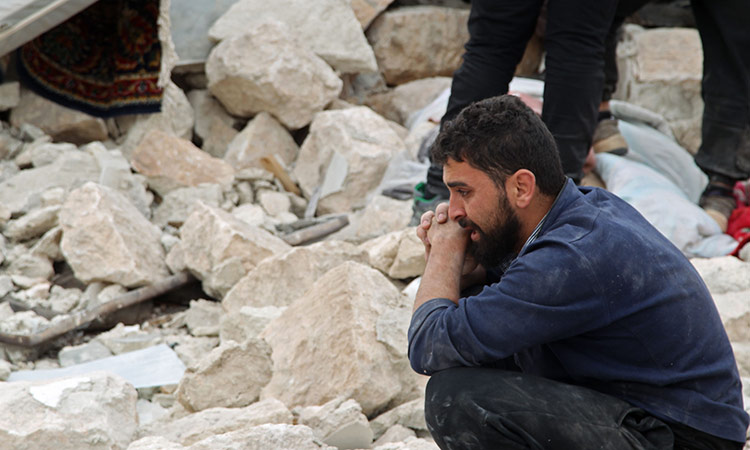