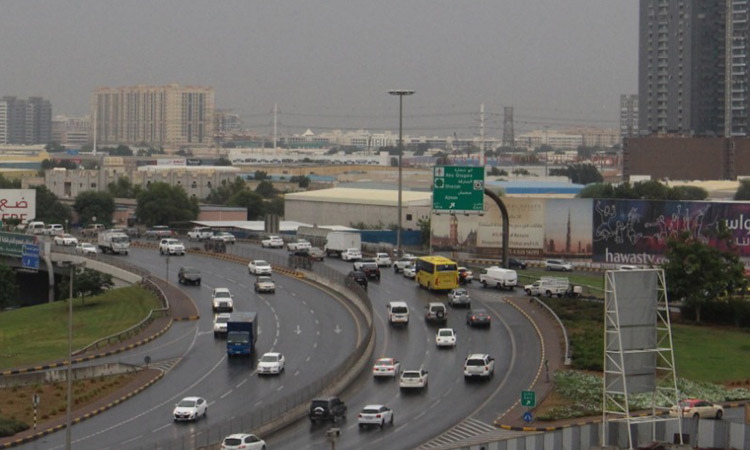 The weather in the UAE has donned a salubrious appearance.

After the blistering heat spell that vexed residents for several months, the weather in the UAE has donned a salubrious appearance. Showers and strong winds were the hallmarks of the weather in various parts of the country, in some places there were hailstones raining from the sky.

In Sharjah, dark, ominous clouds dotted the skies on Sunday morning, heralding the prospect of a rainfall which subsequently hit the emirate. There were sporadic streaks of lightning witnessed by some residents. The rain came with its usual suspects: traffic snarls, wet roads, and the sight of the ubiquitous brolly. Some inhabitants made a beeline for the beaches and popular leisure hangout spots, such as the Al Majaz Waterfront. Trees started swaying considerably after being buffeted by the winds. 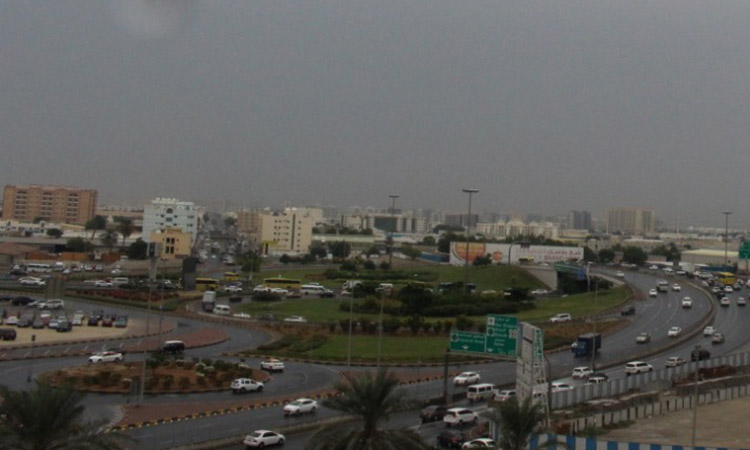 In Dubai, too, a similar scenario played out as the elements started 'showering' skyscrapers and roads alike. There were reports of falling hailstones too.

The rain started at noon in Abu Dhabi and, marked by heavy winds, brought the temperatures south. The National Centre of Meteorology (NCM) has said that the weather situation could worsen on Monday. Clouds might be low and medium interspersed with cumulus clouds, increasing the probability of rainfall of different intensities on different parts of the country. This could be accompanied by thunder and lightning at times, the NCM added.

The Centre also indicated that Tuesday was expected to see less clouds gradually with a chance of rainfall on the western coast and the eastern parts of the country during the daytime.