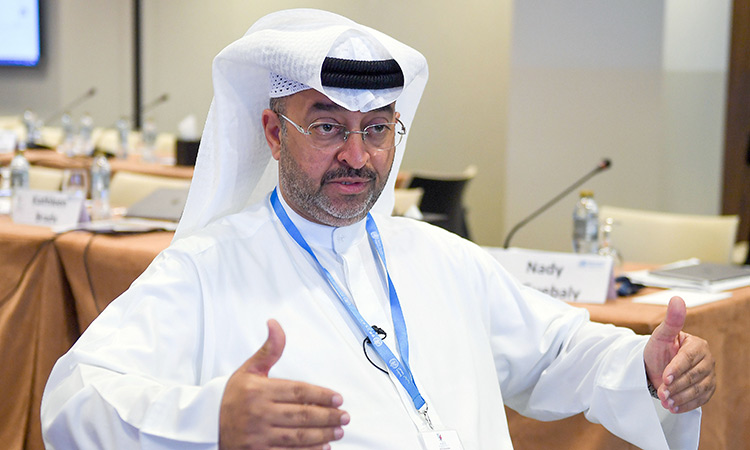 An outpatient (OP) clinic for gaming addicts will be opened next year in Abu Dhabi, a senior official told the Emirates News Agency (WAM).

The National Rehabilitation Centre (NRC), the UAE’s leading rehabilitation body, will open the outpatient clinic at its premises in Abu Dhabi to serve both Emiratis and expatriates in the country, said Dr. Hamad Al Ghaferi, Director -General of the NRC.

"The NRC is welcoming all patients [who are addicted to any behaviour] to come and seek help from us. Gaming addiction is mainly a behavioural issue and we are building the capacity and training our workforce to deal with any sort of additive behaviours," he explained.

The NRC’s initiative to open the clinic for gaming addicts is in the wake of a decision of the World Health Organisation (WHO), which added gaming addiction to its International Classification of Diseases, ICD, Al Ghaferi said.

The WHO released the 11th revision of the ICD in mid-2018, which defined the gaming disorder as a pattern of gaming behaviour ("digital-gaming" or "video-gaming") characterised by impaired control over gaming, increasing priority given to gaming over other activities to the extent that gaming takes precedence over other interests and daily activities.

The inclusion of a disorder in ICD is a consideration, which countries take into account when planning public health strategies and monitoring trends of disorders, WHO said.

According to the NRC, video Games, and in particular mobile gaming, remains extremely popular in the UAE.

The UAE is consistently ranked amongst the world’s top 100 gaming markets based on revenue source, with more than 80 per cent of smartphone users in the UAE identifying themselves as 'mobile gamers,’ said a study by the gaming analytics firm Newzoo in 2019.

However, the NRC has not treated any cases of gaming addiction as of now, Al Ghaferi revealed.

"We did not receive any patients as such. We have to raise awareness within the community and we have to alert families about this possible problem," he noted.

It is the addicts’ right to seek help and the NRC will offer the treatment, bearing in mind that each individual is different from others and he or she has to be tackled accordingly, the official explained on the sidelines of the 6th meeting on Public Health Implications of Behavioural Addictions, currently being held in Abu Dhabi.

The meeting brings together academics and clinicians from around the world to discuss health conditions, diagnoses and rehabilitation programmes associated with excessive use of the internet and other communication and gaming platforms.

"The participation in the meeting will give us more ideas about tackling this issue," Al Ghaferi said.

The NRC is joining hands with Japanese experts who have conducted a study about gaming addiction in Japan. "We will work with them and utilise the studies they conducted."

He said the NRC would modify the modalities of the Japanese study and try to apply them to the UAE community to assess the magnitude of the problem.

It may help find the prevalence of gaming addiction among particular nationalities, age groups etc., the official said.

The NRC has been offering treatment for alcoholism, substance abuse and other behavioural addictions since 2002. "We always welcome those who need help - both Emiratis and expatriates - to approach us," Al Ghaferi concluded. 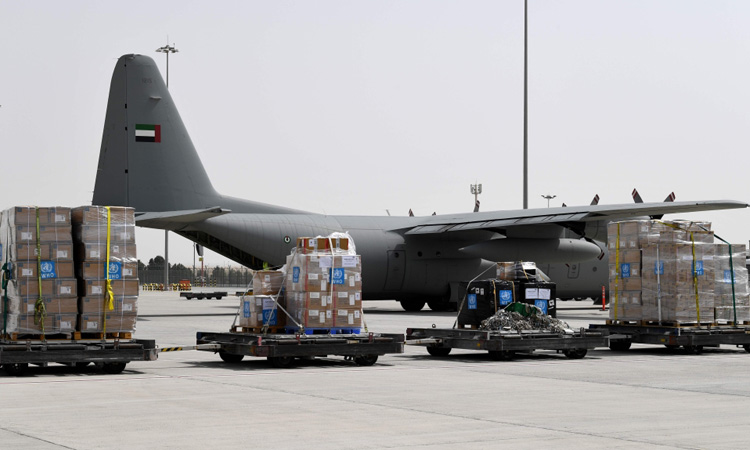 
The laboratory diagnostic kits in the cargo will help screen thousands of people, further supporting the efforts to control the pandemic. 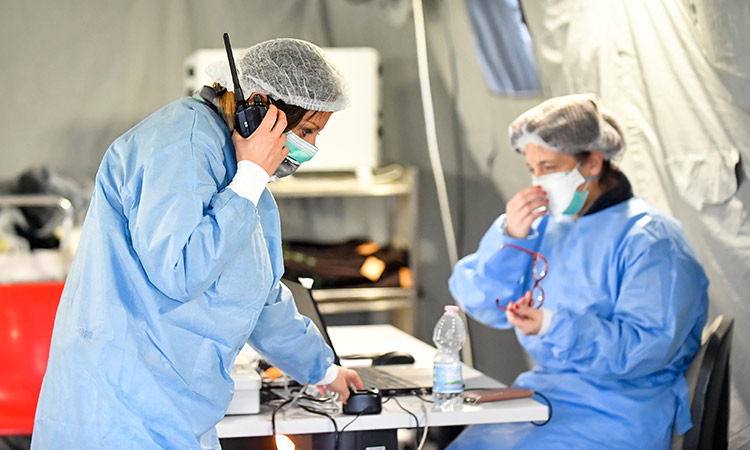 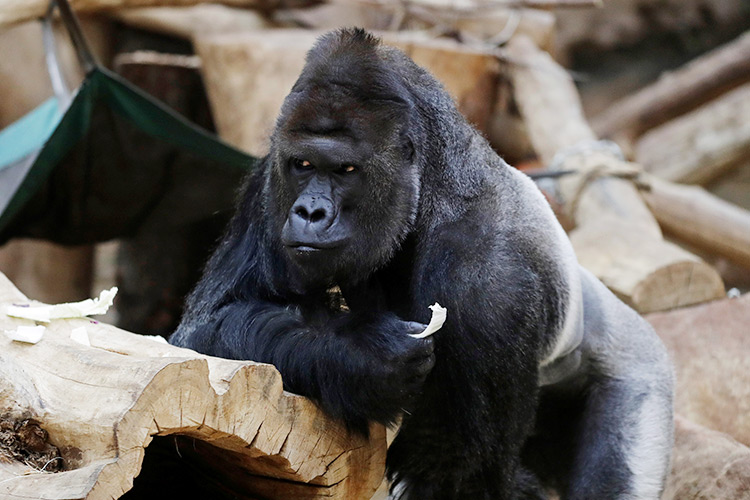