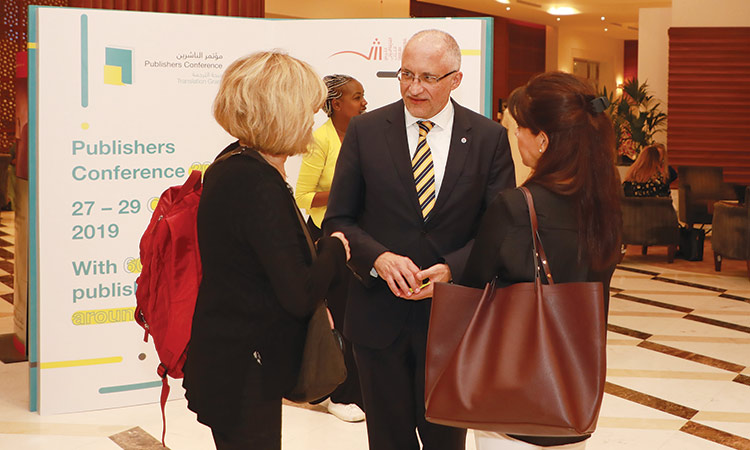 Piracy in the publishing industry cannot be controlled completely but it can be reduced substantially. Despite growing popularity of literary works by newcomers as well as established authors, publishers are facing tough times in many countries due to piracy, said Hugo Setzer, President of International Publishers Association.

“It is a problem we share with publishers all over the world. Due to the advent of technologies, it is easy to reproduce. At the same time, it is also difficult to make people understand the Intellectual Property Rights that just by purchasing books they are not entitled to reprint them,” he said.

He said, “People are making digital files and sharing it through social media platforms. That is also a big challenge. At present, we are working locally to reduce it as much as we can do.”

Setzer said that one of the major challenges is the lack of awareness. There is also a kind of sense that information should be free. That works against copyrights.

“When I was in India, someone mentioned that price of a book is less than a cup of coffee,” he said.

Talking about the challenges faced by the African market, Setzer said that African publishing industry is strongly focused on educational publishing, but that is also an important segment because educating the society is the first responsibility.

“We are working with our members and trying to offer them support. As the industry evolves and grows, we will probably see other kinds of publications also arising,” he added.

Commenting on the current scenario in the Arab world, he said that the industry in this part of the world is developing in a very interesting way. It is amazing to see how book fairs like the Sharjah International Book Fair and the SIBF Publishers Conference bring so many publishers from various countries together.

The IPA President was all praise for Sheikh Bodour Al Qasimi who will become the second lady president of the IPA in the 125-year history of the Association.

He said, “In her present role as Vice-President of IPA she has been helping a lot. She has been organising publishers dinners and events and bringing in more women in important roles in publishing. We work very much for diversity and inclusion. With Sheikha Bodour at the helm, it will certainly improve further.” 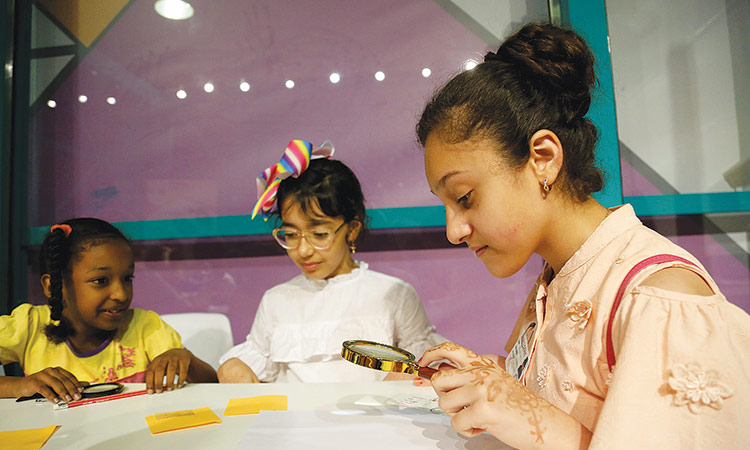 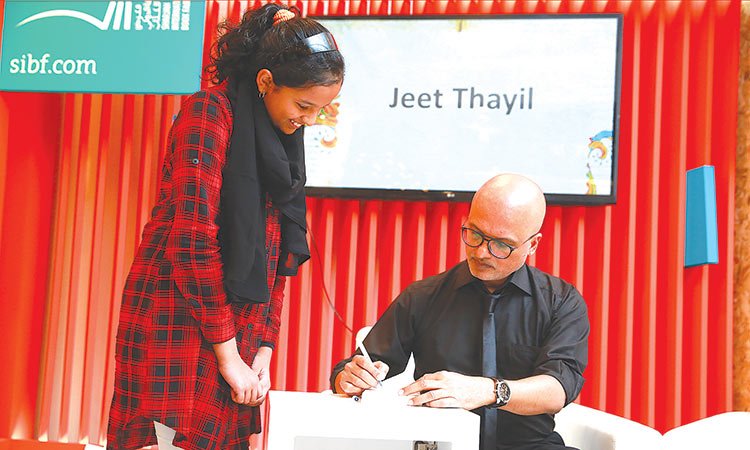