‘Turks turn away from propaganda to novels’ - GulfToday

‘Turks turn away from propaganda to novels’ 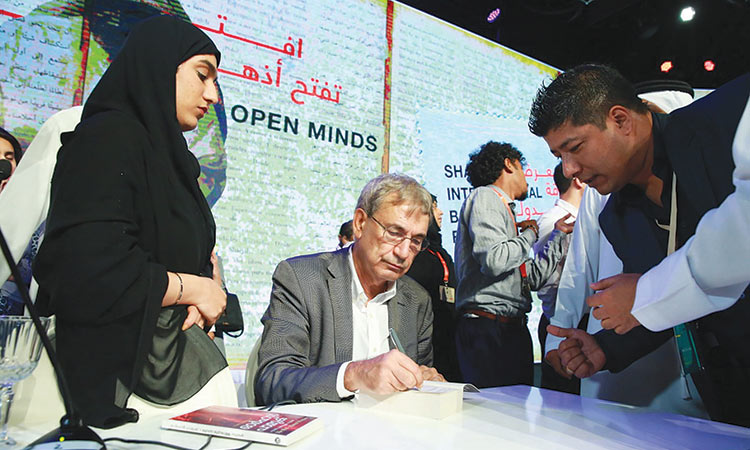 The reading habit in Turkey is alive and kicking. More Turks are turning to fiction and novel simply because they do not have interest in the propaganda war waged by the Turkish media, said Nobel Prize winning author Orhan Pamuk.

“People are reading more novels in Turkey today because newspapers and the TV are full of Turkish government propaganda. This is the joke among writers in Istanbul today,” he said.

Speaking at the Sharjah International Book Fair, Pamuk described himself as a “happy writer” despite facing criminal charges and even threats to his very life in Turkey.

“Initially I used to be very upset with any discussion about my writings. Now I’m a happy writer… There are so many of my friend writers who are in jail in Turkey – so I’m happy that I’m still writing. I feel embarrassed to talk about my problems,” Pamuk said to applause from the packed auditorium.

One of the most acclaimed writers of his time, the Turkish novelist, screenwriter and academic also spoke of his love of Turkish culture, his fascination with the Ottoman era and the importance of art and culture in our society.

“My novels cover subjects such as Western influence on Islam, art and conceptions of art, history and culture. But I wasn’t expected to be a writer. I was raised by my family to be painter or an architect.

“My father was one of the first civil engineers to study in the country. But I was considered more “artsy” and so it was decided I should either be a painter or an architect. But you know, by the time I was 22 something happened, and I decided I wanted to be a writer,” he said.

This turned out to be fortunate for his readers and the publishing industry as Pamuk’s books have been translated into 64 languages and he has sold over 13 million books making him the country’s best-selling writer.

Pamuk decided to be a novelist and started writing in 1974, when there were hardly any novels around “because we didn’t have the same individuality as Europeans.”

Turkey’s best-selling writer with 10 novels to his credit, said, “When you write, you don’t think of a market – you want to think of your readers, the people with whom you have a more poetic relationship.”

To be a writer, said Pamuk, you must have individuality, and so countries that honour people’s individuality and eccentricities will have more writers and countries that do not, won’t. This, he explains, is why there used to be so few Turkish authors.

“We in Turkey didn’t have many novels at that time and when I asked the previous generation of thinkers why this might be, they told me we didn’t have individuality in Turkey, unlike other areas such as the Europeans,” said the Nobel Laureate.

He added that whether you subscribe to this view or not, people in Turkey are not encouraged to be individuals, but to conform to the norm. But because novels are seen through one person’s point of view – the writer represents the world in the novel. Which is why being individual, seeing things differently is important.

Orhan Pamuk paid a visit to the Indian Pavilion where he interacted with some of the Indian publishers.

The Nobel laureate said that not only the lives of kings and princes, but also those of ordinary people living in the margins, deserve to being written about.

Pamuk described his home city of Istanbul as one of the major destinations of refugee influx from Asia to Europe. While ruing the negative approach of many countries to refugees seeking asylum, he stressed that every man on this planet has the right to migrate to a country of his or her choice.

He praised the book reading community in India as one among the best anywhere in the world. Working with one of India’s premier publishers, DC Books, for the past 15 years, Pamuk found the acceptability of his books in Malayalam as a very pleasant surprise. 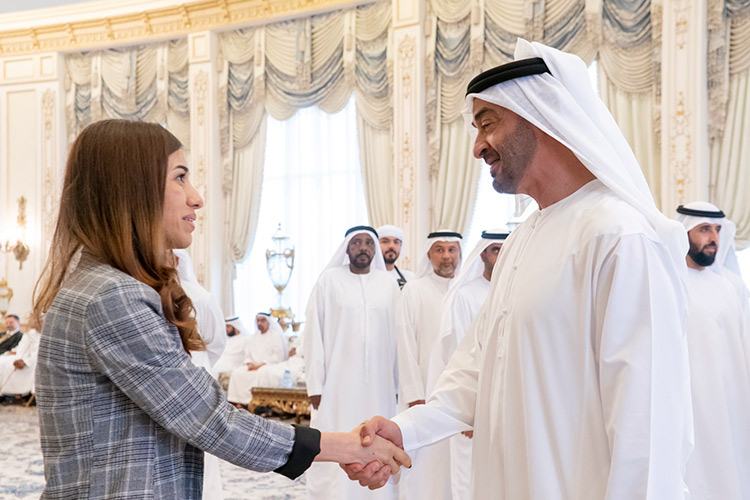 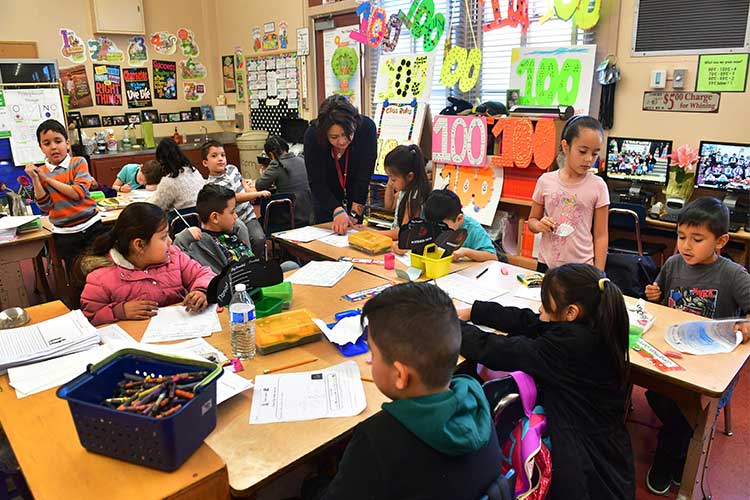