Australia increases the number of visas for skilled workers 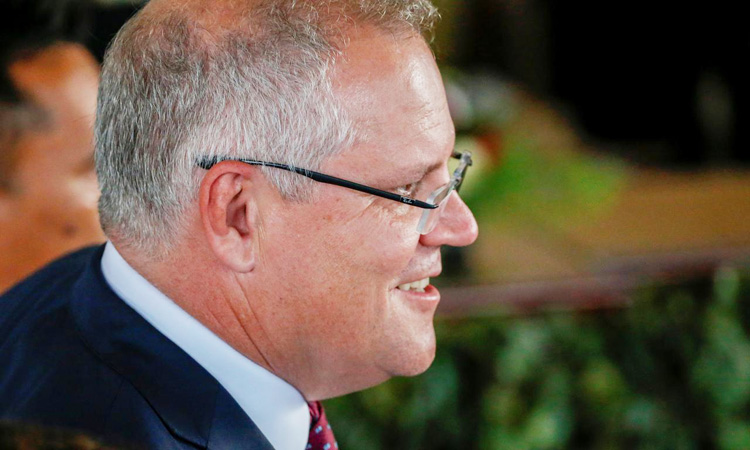 Australia's policy on migrants and refugees has raised quite a few eyebrows and come under flak from several quarters. Two years ago, the UN human rights watchdog said the nation should stop rejecting refugees and change its migration laws to toe the line of global standards.

Australia had been widely criticised by the United Nations and rights groups for detaining asylum seekers who try to reach its shores by boat, even if they are found to be refugees, and keeping them on offshore processing centres in Nauru and Papua New Guinea.

Now, in a new development on migrants, the Australian government said on Saturday it was increasing the number of visas for skilled workers willing to migrate to the country’s regions in a bid to ease pressure on major cities, where populations are growing twice as fast as elsewhere. That does not mean, however, that Australia will be taking in more immigrants.

The government will increase the intake under its regional migration programme to 25,000 from 23,000, according to a statement issued by the Prime Minister Scott Morrison’s office.

Morrison’s conservative government cut the annual immigration intake to 160,000 people as of July 1, versus 190,000 before. The 25,000 visas for those willing to live in smaller cities and regions are part of the annual migration cap.

Nearly a third of Australia’s resident population were born overseas, according to the Organisation for Economic Co-operation and Development, or OECD.

Australia, a highly urbanised country with one of the highest population growth rates in the OECD, has about two-thirds of its population living in the capitals of states and territories, according to the 2016 government census data.

“We’re using our migration programme to back our regions to grow to take the population pressure off our major capital cities and by supporting strong regions we’re creating an even stronger economy for Australia,” Morrison said.

Migrants willing to live in locations outside of Melbourne, Sydney and Brisbane will have access to priority processing and international university graduates who live in these locations will be eligible to apply for more time in Australia on a post-study work visa.