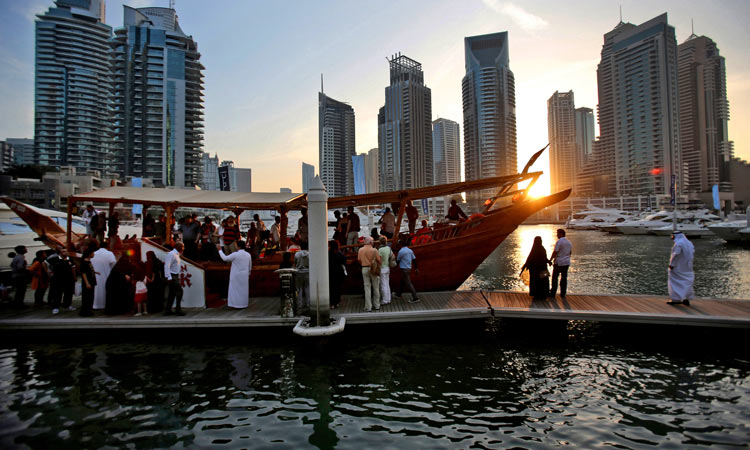 Four men who kidnapped and battered a man over a court dispute must be deported, the Dubai Criminal Court ruled on Monday.

The Indian victim –a supervisor, 34- was involved in a financial dispute with a trade partner in India. He lodged a complaint and the partner was referred to a court in India. The partner had a relative in the UAE.

The relative –an Asian defendant, 28- summoned a countryman, a driver and a businessman to help him take revenge. They lured the victim with the prospect of discussing an amicable solution to the court dispute.

They kidnapped him from Nakheel area on Jul.22 and took him to a remote area where the defendant and the countryman beat him up and the businessman threatened to take him a dangerous place.

In prosecution records, the victim said he was strolling in Naif area at around 6:30pm when an acquaintance (who had connections with the gang) contacted him to meet in Nakheel area and discuss a matter.

The defendant arrived in a car driven by the businessman and requested him to enter and find a solution to the INR1.2 million (Dhs62, 000) financial dispute between him and the defendant’s relative in India.

The defendant told him to pay the financial obligations he owed to his relative so the disputes could be solved. “The disputes are between me and your relative. You have nothing to do with them,” he replied.

Upon hearing this, the defendant and the businessman slapped and punched him on various parts of his body. The defendant then grabbed his mobile phone and ordered him to expedite the payment.

The victim insisted the defendant had nothing to do with the case. The businessman threatened to drive the victim to a place from where he would never return or be heard of. The scared victim promised to pay. He asked the defendant to return his mobile so he could contact someone to arrange the sum. He rather contacted the police. During police questioning, they denied assault.