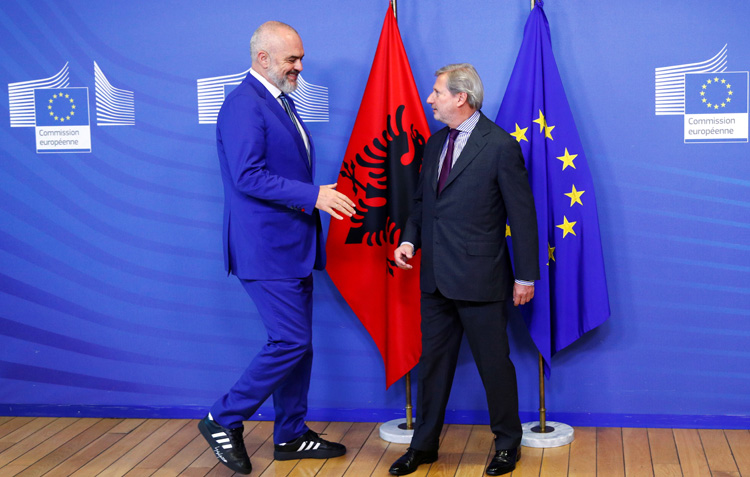 Bitterly divided EU leaders failed on Friday to reach agreement on allowing Albania and North Macedonia to start talks to join the bloc, dealing a fresh blow to their membership hopes.

Summit talks ended without a decision despite seven hours of backroom haggling, with French President Emmanuel Macron leading opposition to the two Balkan states being given a date to begin the long process of accession negotiations.

The deadlock comes days after EU ministers hit a similar impasse at talks in Luxembourg — following two earlier delays by EU countries on making a decision.

Senior EU leaders and all member states barring France believe North Macedonia has made sufficient efforts for talks to start — including changing its name from Macedonia to appease Greece.

Albania by contrast has less support, with the Netherlands and Denmark joining France in voicing serious reservations about the progress it has made on reforms.

“There is a certain disappointment. We must admit we failed to reach consensus because three states refused to invite both countries to start negotiations,” Lithuania’s President Gitanas Nauseda told reporters.

“Everybody admits that North Macedonia did a lot: it changed the country’s name, it changed its constitution and did everything to receive an invitation, so I think the absence of decision will have serious political consequences.”

France — where EU enlargement is a sensitive topic among the public — argues that the accession process needs reform and Skopje and Tirana should wait until this has happened.

Ahead of the summit, incoming European Commission chief Ursula von der Leyen warned the “signs were not good” for the two countries, but urged leaders not to shut the door on them.

“I am utterly convinced that these two countries have made enormous efforts to meet European norms and I would very much like them to receive a positive signal,” she said on Thursday.

Critics have warned that dashing the hopes of the Balkan states risks fuelling nationalist movements in a volatile region and driving them closer to Moscow.

The summit deadlock also comes as a blow to von der Leyen’s hopes of building a more “geopolitical” EU capable of imposing itself on assertive powers like Russia and China.

At an EU foreign ministers’ meeting this week before the summit, France blocked attempts to treat the two cases separately.

French intransigence on the issue is infuriating some other EU countries who warn the bloc will lose credibility in the Balkans if it does not live up to its promises, opening the door to Russia and China to boost their influence.

Paris is reluctant to open the door to new members while problems with corruption or rule of law in existing eastern members such as Romania and Hungary gnaw away at EU unity.

Von der Leyen and the current commission chief she is to replace, Jean-Claude Juncker, have been vocal about starting the accession talks, while pointing out that the process does not guarantee EU membership. 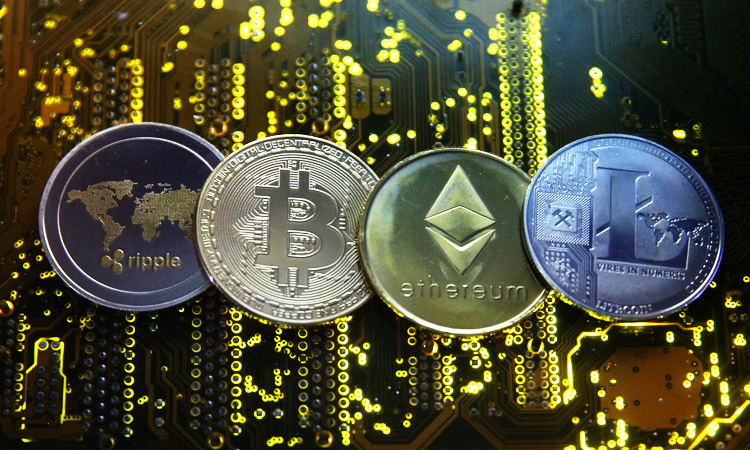