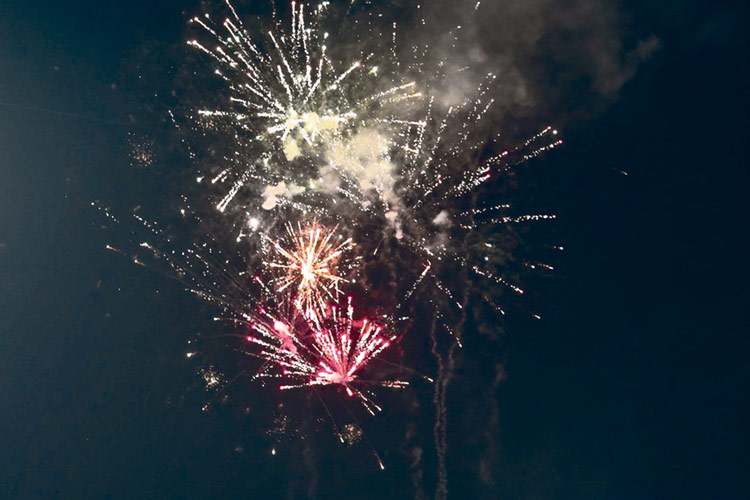 Indians in Dubai and Northern Emirates are in for a great treat as a cultural extravaganza is being organised on Friday in Dubai to celebrate Diwali, the India festival of lights.

Inspired by the unique heritage of India’s multi-ethnicity coupled with different linguistic and demographic identities, the central theme of Deepavali Utsav-2019 is to exemplify ‘unity in diversity’ of India by showcasing various folk dances encompassing majority of Indian states along with a display of traditional games and rangoli competitions.

With Diversity being the theme of the event, India is a unique example of multitude of faiths co-existing harmoniously enlivening linguistics, cultural and demographic identities. The theme Diversity will be brought to the fore through dances from various Indian states by teams who will showcase their talents on this glamorous occasion.

Rangoli competition will start at 3pm and more than 100 teams are expected to participate in the competition this year.

Traditional games of India will be organised from 3pm onwards specially for young children offering them a chance to see or play games which are widely played in rural and urban areas enhancing affinity and spirit of community living among the society. Variety of indoor and outdoor games played using localised and easily available accessories are hallmarks of Indian soil. Adults are welcome to try their skills and revive old memories.

The special evening also boasts of a live musical performance by Vijay Prakash, Indian singer and music composer who has given his voice for several films in Hindi, Kannada, Tamil, Telugu, Malayalam and Marathi movies. He is also one of four artists credited for the song ‘Jai Ho’, which won the 2008 Academy Award for Best Original Song and won a Grammy Award for Best Song. He will be accompanied by several other singers who will be performing live.

The event is expected to attract about 12,000 Indian audiences across all age groups, there will be something for everybody to enjoy at the Deepavali Utsav-2019. 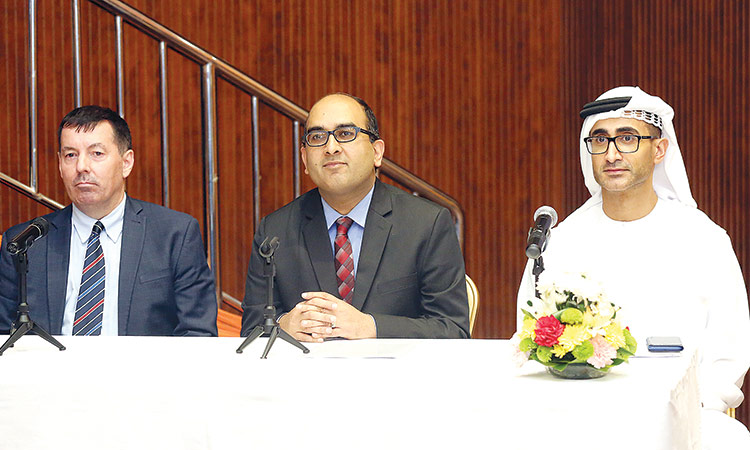 Dubai to shine brighter this Diwali

Tourists and residents can look forward to a glittering Diwali, as Dubai gets ready for citywide celebrations on the occasion of the Indian ‘Festival of Lights’. From star-studded concerts, spectacular shows, sparkling gold and jewellery promotions to ways to winning big prizes, there are plenty of reasons for everyone to get involved in the festivities. 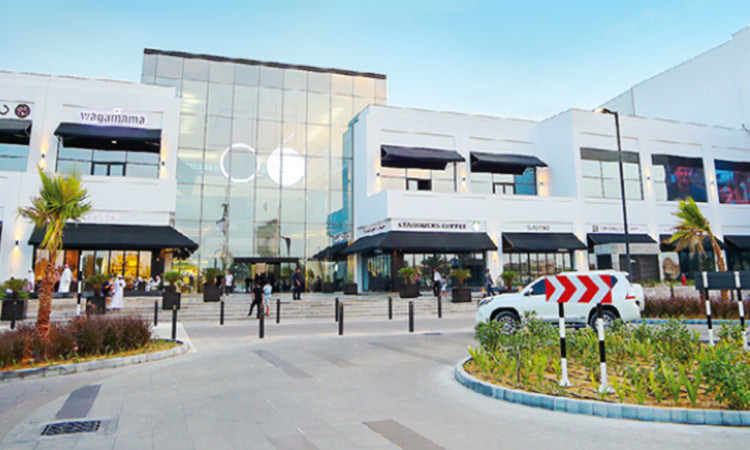 Malls gear up to celebrate ‘festival of lights’

As large portions of the UAE community get ready for the widely-celebrated Festival of Lights, Diwali, malls in the country have lined up the week-long celebrations to enthrall the residence.