Taiwan vows to defend its sovereignty amid China pressure - GulfToday 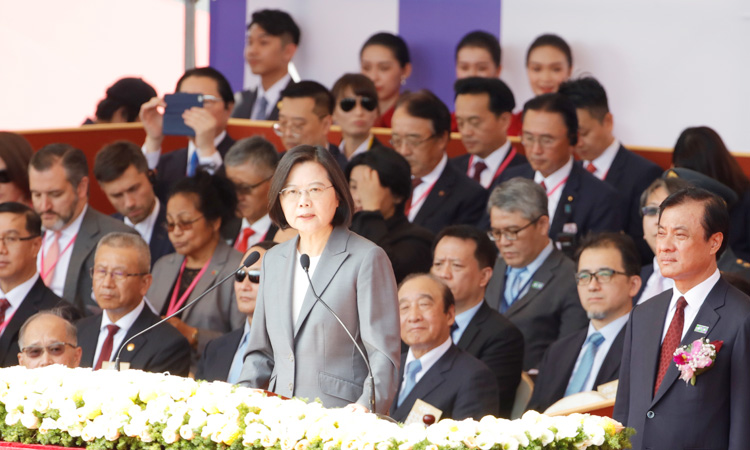 President Tsai Ing-wen vowed on Thursday to defend Taiwan’s sovereignty, saying her government would defend freedom and democracy as Beijing ramps up pressure on the self-ruled island it considers a wayward province.

In a National Day speech, Tsai said China’s “one country, two systems” proposal for Taiwan had affected regional safety, adding that Hong Kong, hit by months-long anti-government protests, was “on the edge of disorder” due to the failure of a similar political arrangement guaranteeing certain freedoms.

Since Tsai took office in 2016, Beijing has stepped up pressure on the island, by flying regular bomber patrols around it, among other efforts.

Since 2016, Taiwan has lost seven allies as countries have switched diplomatic ties to Beijing, which has never renounced the use of force to bring the island under China’s control. 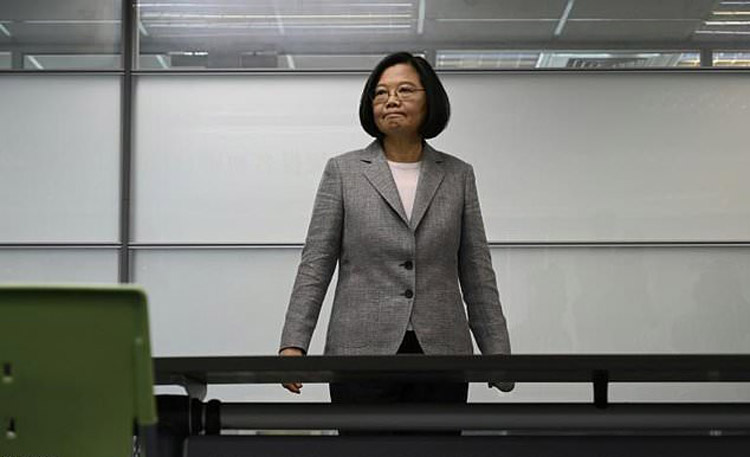