A suspected drug abuser who allegedly punched a sergeant in the face and kicked a corporal on the stomach walked free from the Dubai Appeals Court on Wednesday.

The Asian defendant, 25, was arrested on suspicion he possessed with the intention of peddling a sachet containing three Pregabalin capsules besides two plastic bags and a box containing 69.35 grammes of meth.

He had also allegedly consumed amphetamine, meth and Pregabalin. During the arrest operation he engaged antinarcotics cops in a scuffle. He punched the sergeant and kicked the corporal, a lieutenant claimed.

The Dubai Criminal Court sentenced him to five years behind bars plus deportation and slapped him with a Dhs20 000 fine over assault. It referred the drug abuse and possession case to the Misdemeanours Court.

He appealed and argued, “No. I did not beat them.” His lawyer argued that the assault charge was concocted. The Dubai Appeals Court overturned the ruling and cleared him of having assaulted both cops.

The Emirati sergeant said a source alerted the Antinarcotics Department that the defendant was abusing drugs and had some meth for sale. The corporal and a team went to arrest him around 11pm on Oct.9.2018. He stepped out of his car at a shopping centre in Rashidiyah. The police team surrounded him. “I and my colleague tried to arrest him. He posed fierce resistance. We employed necessary force to subdue him.”

“We frisked him and seized nothing illegal,” explained the sergeant. An Emirati lieutenant combed his car and seized a bag under the driver’s seat. It contained drug abuse tools, Pregabalin and meth.

The lieutenant said, “He said a man abroad was paying him for picking up drugs from places and distributing them to consumers around the UAE by dropping them at places and identifying their locations to him.”

A police officer testified that the defendant revealed he had several times delivered drugs. The mastermind abroad would wire payments to his relatives residing abroad. 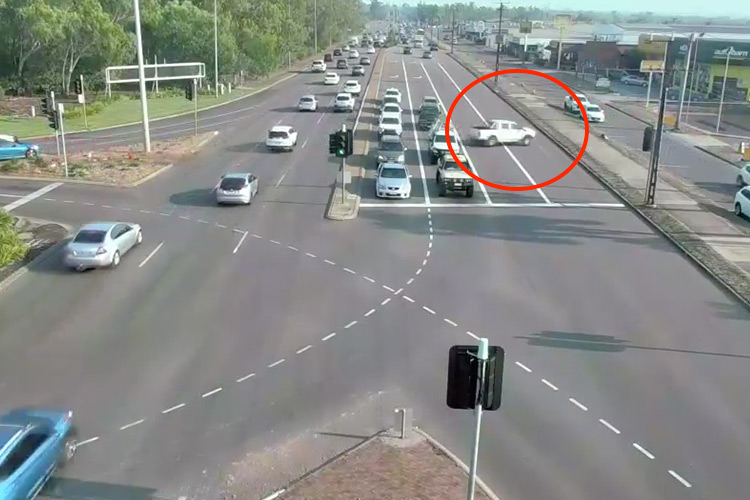 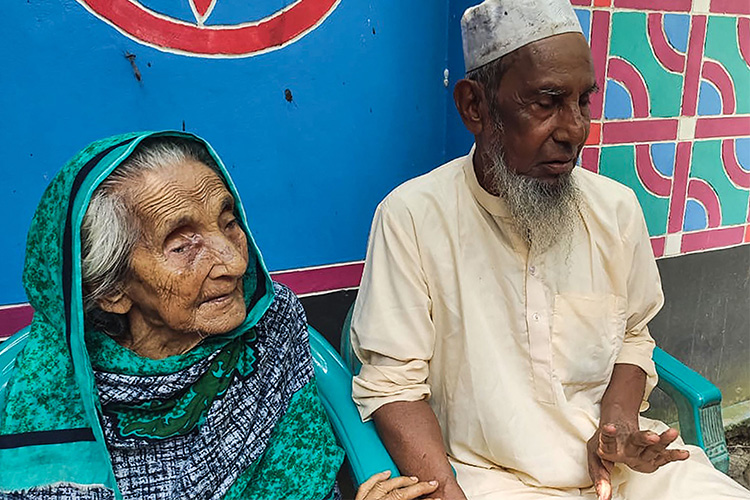 The authorities said that the UAE is within the leading countries in providing a single dose of Covid19 vaccine, according to Our World in Data org, as announced in the previous media briefing.