Video: Dubai Police launch 'Give way ... Give Hope' campaign to save lives - GulfToday 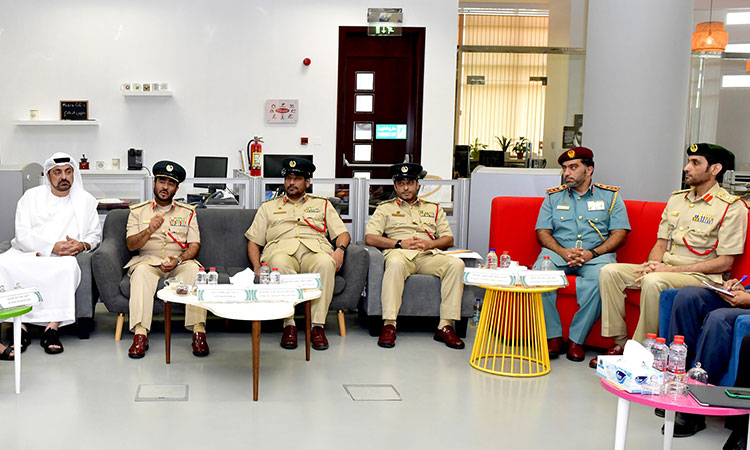 Dubai Police urge motorists to give hope to saving lives and property by giving way to firefighters, ambulance and police vehicles.

In this regard, the Dubai Police General Command in collaboration with strategic partners on Wednesday launched a three-month campaign titled 'Give way … Give Hope' to raise awareness among all road users.

The launch came at a press conference attended by officials from Dubai Police, Dubai Roads and Transport Authority (RTA), Dubai Corporation for Ambulance Services and the General Directorate of Civil Defence.

“The culture enhances the overall speed of response to accidents and helps provide much-needed services to the injured without unnecessary delays,” he underlined and outlined the campaign’s six goals.

“It also seeks to educate and train motorists on how to react to the presence of emergency vehicles and to reduce the number of violations related to not giving way to emergency and police vehicles.”

As for the sixth goal, he said police and partners will introduce the campaign’s educational and awareness materials at driving schools, to become one of the requirements for obtaining a driving licence. 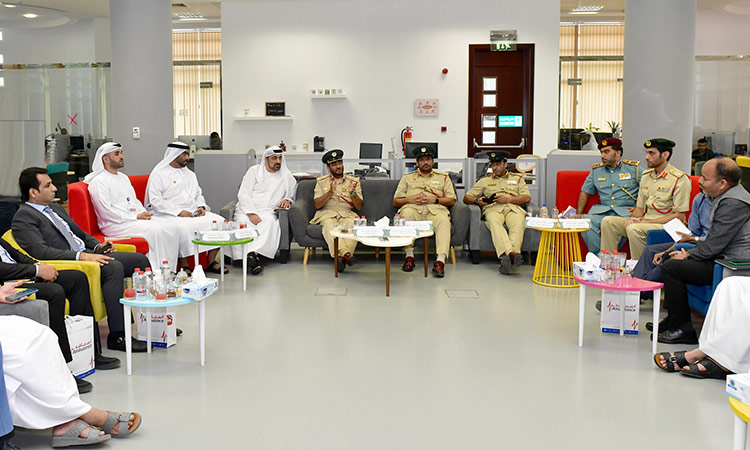 “It’s a very strategic awareness campaign as it aims to contribute to boosting the speed of response to emergencies,” he stressed. He revealed the campaign will continue annually for the next five years.

The Traffic Department Director Brigadier Saif Muhair Al Mazrouei said that since the beginning of this year, police booked 121 motorists for not giving priority to emergency, ambulance, police and officials’ vehicles.

Last year they booked 166 violators and in 2017 booked 247. “Hindering the arrival of ambulances may contribute to aggravating an injured person’s injury or causing his or her ultimate death,” he noted.

Brig. Al Mazrouei stressed that those who do not give way are slapped with a Dhs3, 000 fine, 6 traffic (black) points and 30-day vehicle impoundment. He expressed concern that every violation may be a life lost.

At intersections, move to the right or left and let the emergency vehicle proceed in the middle. Also at intersections, stop completely even if the light it green. At roundabouts, take right and exit as quick as possible.

Do not enter roundabouts and intersections or jump the red signal or use the pedestrian crossing when an emergency vehicle is approaching. Also, it is a punishable offence to drive behind emergency vehicles.

The Executive Director of Dubai Ambulance Services Corporation Khalifa bin Dray underscored the importance of joint efforts among various partners at the emergency and crisis sector for the campaign’s success.

"Every second matters when it comes to saving lives. The corporation is keen to enhance the competence of emergency response which contributes to saving both lives and properties," Bin Dray explained.

For his part, the Civil Defence Assistant Director for Fire and Rescue Colonel Expert Ali Al Mutawa said, “Response time determines the risk of death or injury. Avoiding that risk for people trapped in fire sites is critical.

“Therefore, reducing this time is a primary goal of the Civil Defence as much as it is a noble goal that enables fire and rescue teams reach people who need to be rescued within that crucial time.”

He added that public cooperation in giving way for emergency vehicles, including fire and rescue vehicles, is an essential factor in reducing the time to reach those in need of protection and rescue. 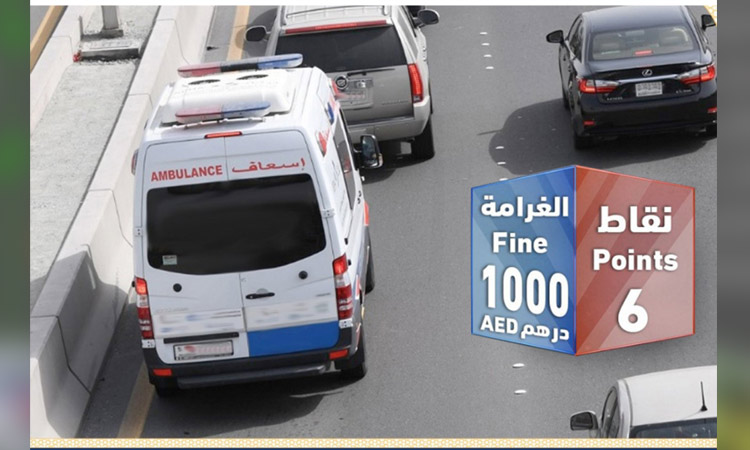 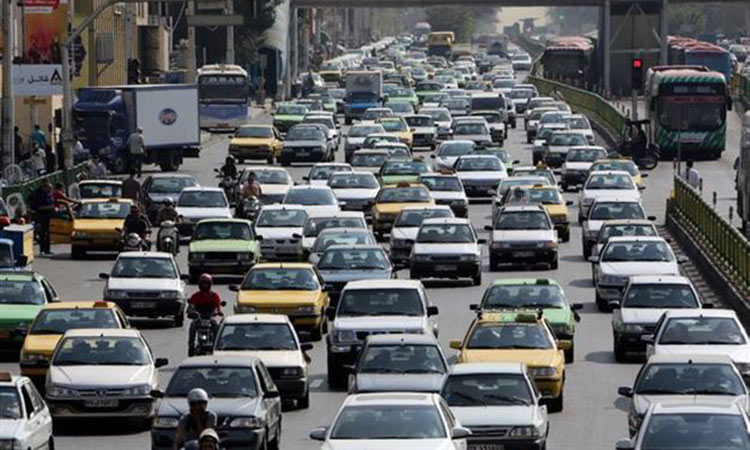